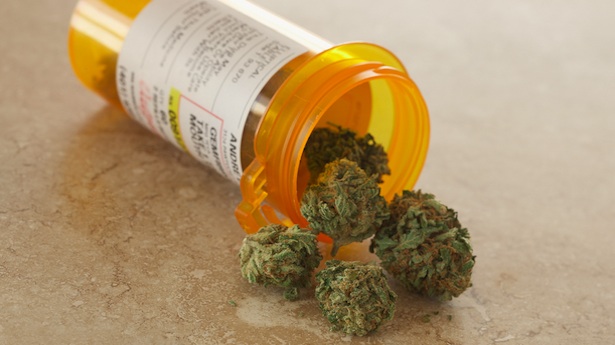 Across Connecticut, growers are cultivating marijuana for medical use in buildings with the exacting standards of pharmaceutical factories.

Employees reporting for work at some plants will be required to change into scrubs. Then, they will pass through a room that will emit blasts of air to remove contaminants brought in from the outside. Computers will control temperature and humidity in the plant-growing areas, where an air-filtration system will screen for molds and pests.

“We aren’t just growing plants in a warehouse,” said David Lipton, the founder of Advanced Grow Labs in West Haven. The company is spending $2.5 million to retrofit a portion of a 62,000-square-foot building where it is the primary tenant. “We really are like a startup pharmaceutical company.”

Mr. Lipton, who operates a chain of women’s health clinics, is one of four growers licensed by the state, with sales generally expected to begin by late summer. The others include a former Wall Street executive and a former equities trader now disabled who says he wants to jump-start an industry he says can bring pain relief to others like him.

The producers are putting the finishing touches on buildings in Simsbury, West Haven, Portland and Watertown where they will cultivate the marijuana for the 2,000 patients in the state qualified to use the drug.

Besides the growers, the state picked six companies to run dispensaries that will sell the drug to the public.