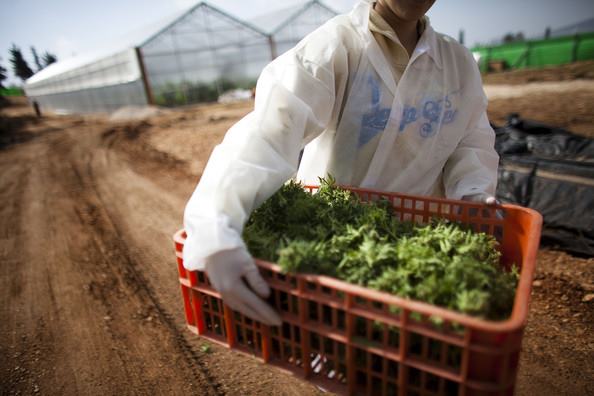 Under a bill signed this year by Gov. John Hickenlooper, the state health department will give out about $9 million in grants over the next five years to researchers for marijuana studies. The research is expected to include clinical trials on the kinds of marijuana products actually being used in Colorado, something that federally funded studies on marijuana have lacked.

This would be the largest state-funded effort to study the medical benefits of cannabis.

“Our intent is to be rigorous scientifically, but to also act with some expediency because these are products that a large percentage of our population is using today,” said Dr. Larry Wolk, the executive director and chief medical officer of the health department. “We want to make sure that what’s happening out there in everyday practice isn’t harming people.”

The health department is assembling the oversight committee that will review grant applications. Wolk said he hopes to begin accepting applications in the second half of 2014, with funding for studies going out in early 2015. He expects the state will be able to fund 10 to 15 studies.

Wolk said research on the medical conditions approved for marijuana use in Colorado would take priority. But he said the state also would consider funding other types of studies — even local clinical trials on pharmaceutical drugs derived from marijuana.