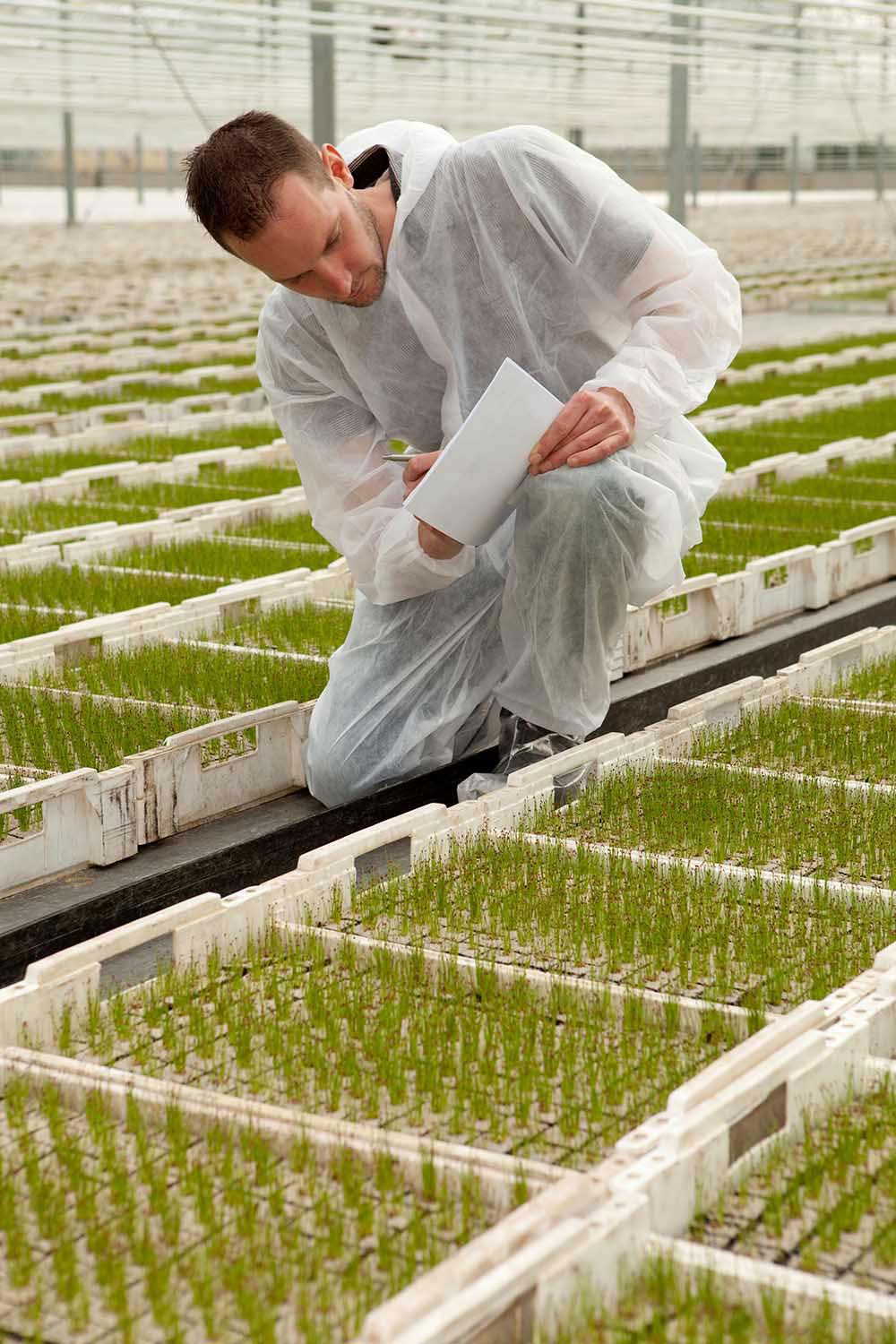 Cannabis Therapy Corp.  plans to focus on low-THC, CBD-rich hemp in order to bypass one of the major concerns associated with the use of medical marijuana—the psychoactive effect of THC.

By using naturally low-THC hemp rather than traditionally high-THC marijuana cultivars, the company aims to develop over-the-counter nutraceutical products that offer the beneficial components of cannabis, known as cannabinoids, in a format that is free of the psychoactive THC.

Hemp has been widely used as an additive in many consumer products including food, oil, wax, resin, rope, cloth, pulp, paper, and even fuel in the U.S. for some time. Hemp foods have been fully legalized under federal law following a February 2004 court decision. In February of this year, the U.S. government’s new farm bill contained a provision allowing universities and state agriculture departments to establish industrial hemp growing programs.

The medical benefits of cannabinoids are likely to be increasingly realized over the coming years, thanks to companies like GW Pharmaceuticals and eventually Cannabis Therapy Corp. The potential for a hemp-only strain of cannabinoid-based oils, which could be legally sold throughout all 50 states, could prove highly successful over the long-term.