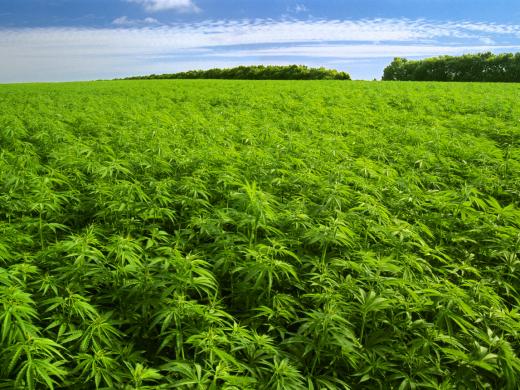 Alternaturals, Inc. announced that it is prepared to release its next mainstream product in July. The product, called Relaxapro©, is an alternative to prescription medications for anxiety, a $30 billion market in the U.S. alone.

A carefully formulated blend of powerful, natural, calming, and mental clarity promoting substances has been used to create what the company feels is an industry changing solution for anxiety. Relaxapro© will be released in July, first on the company’s website and then on Amazon.com before going to store shelves as soon as distribution agreements are ironed out.

The market for anxiety medications is estimated at larger than $30 billion, so if you take into consideration the $34 billion alternative medicine market, it is no wonder that Alternaturals produced a natural solution for this widespread problem

Alternaturals has many other products that have been in the making for over two years, and the company is finally in the position to begin making them available to the general public. Alternaturals, manufactures and sells alternative healthcare products including all-natural sleep aids, as well as Hemp and Cannabis related products and many natural substitutes for popular prescription drugs. The company also plans to operate as a distribution company to centralize the fragmented alternative health product, and medical marijuana industries.