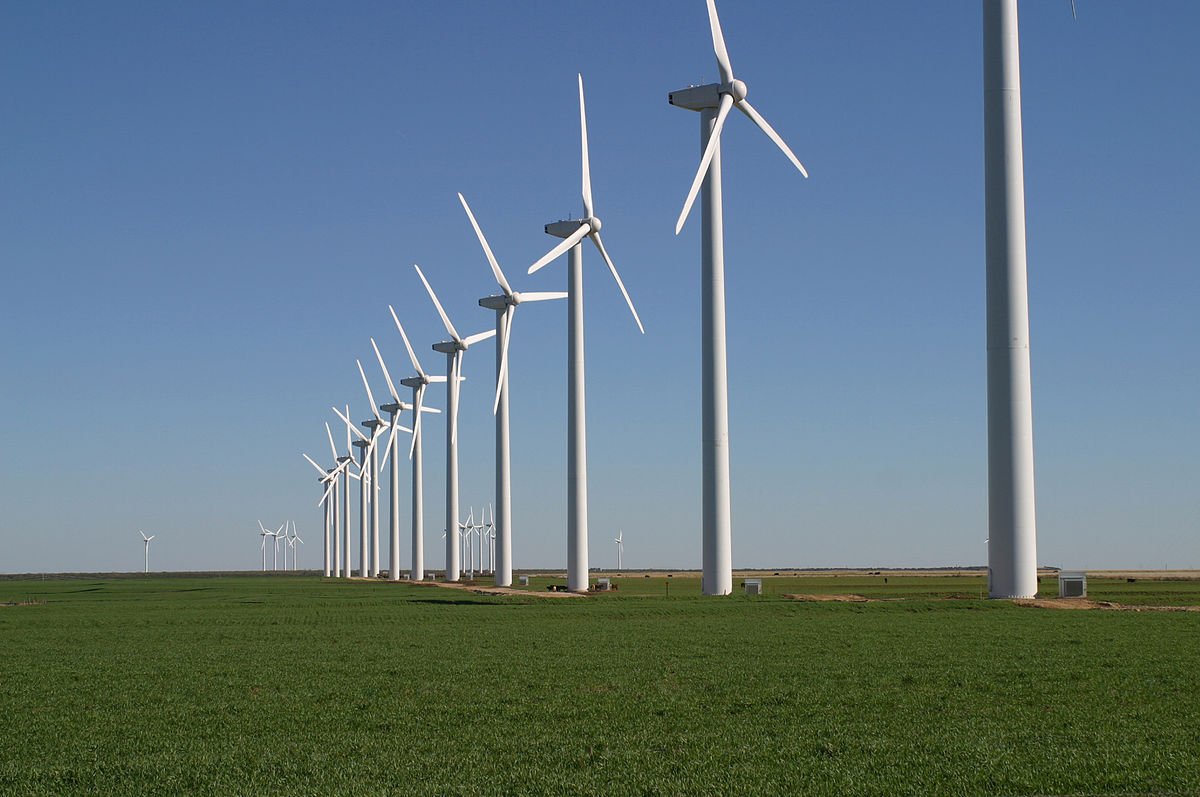 The NOW Corporation plans to commercialize its unique wind technology by providing power to the rapidly growing cannabis industry, which is facing a growing demand for increasingly more expensive power (especially in urban centers) that can cut into profit margins. With the enormous power needs of growing operations, the company is leveraging its unique exoPOWER wind turbine technology to reduce costs for cannabis growers.

Through an agreement with a former company executive, The NOW Corporation has entered into a joint venture agreement to acquire a 50% working interest in a 10,000-acre farm that plans on growing hemp and medical cannabis into Colorado’s burgeoning marketplace. The farm will also be the testing ground for the 250kW unit that the company plans on building in the near future.

The NOW Corporation aims to introduce its unique wind turbines as an alternative to more expensive solar power and traditional wind turbine installations. With a large-scale initial project in its pipeline, the company is well positioned to prove its technology in a commercial setting and generate real data that should enable it to more easily attract future customers.

The exoPOWER wind turbine systems are engineered to efficiently convert wind power to electrical power using a turbine wheel system that has its air foils (or wind sails) positioned along the circumference of an outer ring distributing stress and torque equally instead of concentrating them on a center axle. Since the entire system is fully enclosed there are far fewer noise and environmental issues. Having fewer moving parts leads to reduced maintenance costs, savings on expensive lubricants, and reduces the operations and maintenance demands that are commonplace with traditional wind turbines.

According to a recent interview with management, the company is close to developing a functional commercial demonstration model after engineering modeling has shown the system to be very effective. The company estimates that it’s about eight months away from finishing a 250 kW unit that measures about 15 feet in height by 60 feet in diameter, which it will use to test in real life scenarios to measure its overall efficiency.