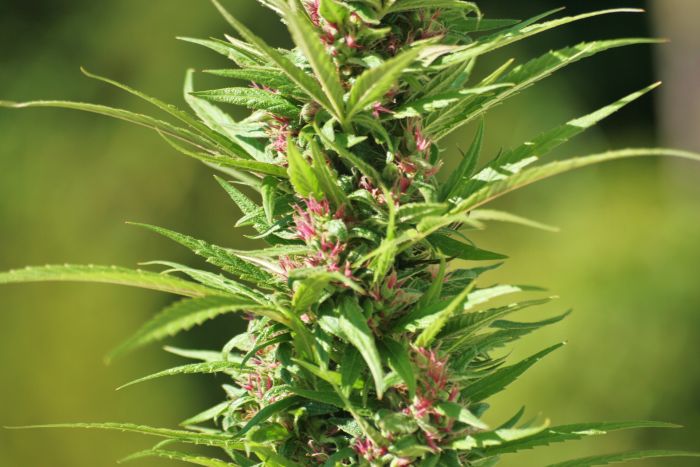 The Movie & Music Network To Launch Cannabis Network This July

The Digital Development Group, operating as The Movie & Music Network (DIDG), announced today the upcoming launch, in conjunction with Moxé Productions, of a groundbreaking network devoted entirely to the cannabis lifestyle.

“We’ve spent the last several months on the development of this internet network to cover all aspects of the cannabis/marijuana industry. We’re now ready to launch our first channel on Independence Day, July 4, 2014,” said chairman Martin W. Greenwald. “The initial channel, MJ360.TV, will cover all 360 degrees on the compass of the explosive cannabis industry. The lion’s share of content will be engaging and original programming not available elsewhere. It’ll be edgy, informative and with a fresh, young approach to the alternative lifestyle. I’m confident that this could well be the lightning rod for the expansion of our overall viewership.”

Channels on The Movie and Music Network span a wide range of topics, from cult films to martial arts. Continued Greenwald, “MJ360.TV will be hard-hitting and cutting-edge, presenting a variety of topics focused on the marijuana industry–interviews with the doctors, lawyers, growers, clinic owners, heads of public companies, as well as industry analysts. MJ360.TV will cover the launch of new markets, companies, and opportunities for investors and entrepreneurs.

“Medical and recreational marijuana is gaining traction both in the United States and abroad,” noted Greenwald. “We could have, as some suggested, chosen to put our heads in the sand and deny the growing culture and opportunity. We chose instead to take what we believe to be the high road–no pun intended–committing to bringing subscribers informative, entertaining and unique programming not available anywhere else. We’ve set the bar high and have challenged ourselves to exceed those goals.”