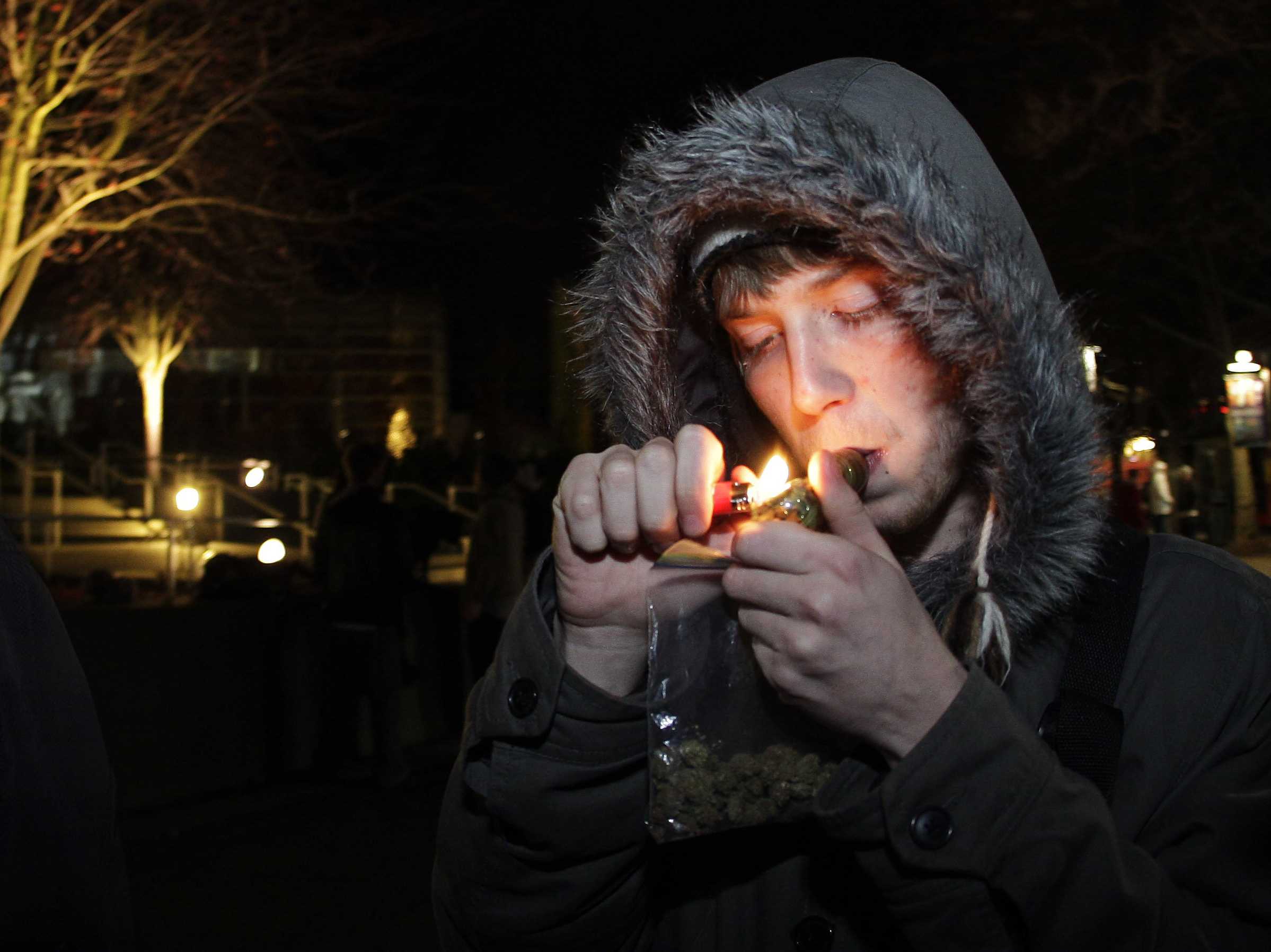 The Federal Bureau of Investigation is considering moving beyond its position of refusing to consider hiring employees who used marijuana in the past, a reflection that comes amid growing legalization and a the agency’s need to hire young people.

FBI Director James B. Comey was speaking at the White Collar Crime Institute, a conference held each year at the New York City Bar Association in Manhattan, when he was asked if the law enforcement agency would ever think of deviating from its policy of generally refusing to hire applicants who have used cannabis or other illegal drugs in the past.

The bureau recently announced it would shift its focus and put a higher priority on investigating cybercrime. That switch came at approximately the same time Congress authorized the agency to hire 2,000 new employees this year, with many of those recruits expected to be assigned to policing the internet.

At one point during the conference Comey was asked about a hypothetical applicant who had yet to send in his resume because of the assumption that marijuana use would be an automatic barrier. Comey confessed that while the FBI is still “grappling with the question right now,” prior drug use will no longer be a deal-breaker, especially with the hackers they hope to hire known to have an affinity for the drug.

“He should go ahead and apply,” Comey said, according to the Wall Street Journal. “I have to hire a great workforce to compete with those cyber criminals and some of those kids want to smoke weed on the way to the interview,” adding earlier that the FBI had “changed both our mindset and the way we do business.”

The FBI’s current drug policy makes it clear it is not tolerated for employees to use illegal drugs, noting that a drug-free workplace is essential to carry out effective policing strategies.

“Furthermore, applicants for employment with the FBI who currently use illegal drugs will be found unsuitable for employment,” it states. “The FBI does not condone any prior unlawful drug use by applicants. We realize, however, some otherwise qualified applicants may have used drugs at some points in their pasts.”

A list of details makes clear that using marijuana at all within the last three years is enough to exclude an individual from employment. Using any other illegal drug within the past 10 years, distributing, manufacturing, or transporting any illegal drug is also enough for disqualification.