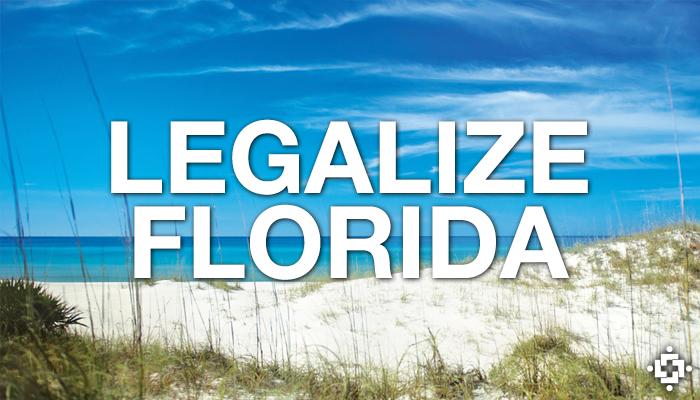 For the first time, Quinnipiac, found that the majority of Florida voters think marijuana should be legal. Among registered voters in Florida, 53 percent support making it legal for adults to possess small amounts of marijuana for personal use while, 42 percent oppose legalization.

This represents a dramatic increase in support in less than a year. When Quinnipiac last polled Florida in November of 2013 support was at only 48 percent and opposition was at 46 percent.

The opposition to legalization mainly comes from seniors citizens and Republicans. The idea has strong support among Democrats, Independents, and all age groups under 65. The poll found there is no racial divide on the issue. Whites, Blacks, and Hispanics all support it at nearly identical rates.

Quinnipiac also asked about medical marijuana and found 88 percent of voters support allowing the medical use of marijuana if prescribed by a doctor.