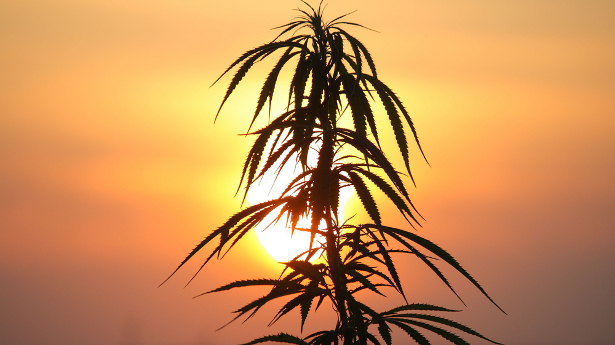 This is a complete reversal of his position on the use of medical marijuana—at least as it applies to children with seizure disorders.

In a statement, the governor said he had considered the issue extensively in recent months and he also met with parents of children with severe seizure disorders. “I have heard the concerns and heartbreaking stories of these families,” he said, “and want to help.” In his statement, Corbett said he had a responsibility to protect the health and safety of all Pennsylvanians.

Gov. Corbett is up for re-election soon—some marijuana activists are suspicious about the motives behind his sudden change of heart.