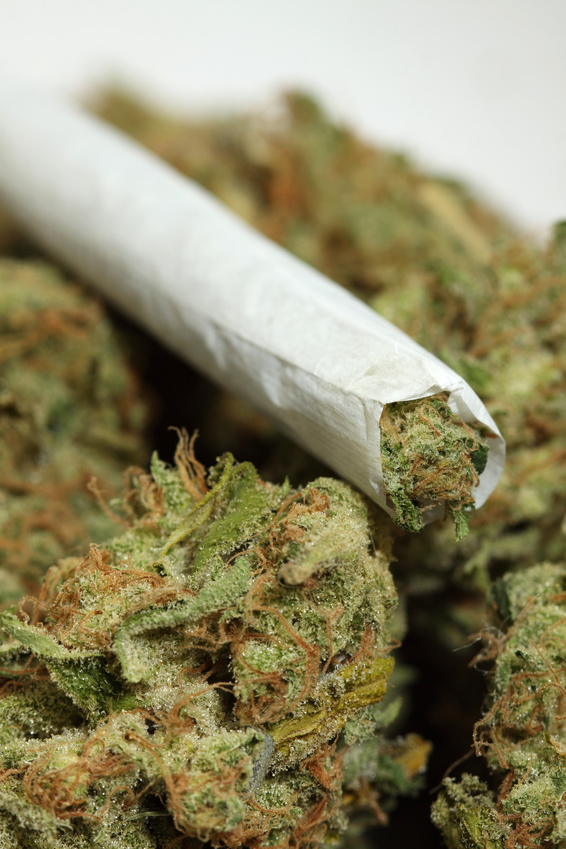 Operation Grow4Vets Plans To Give Away Free Marijuana To Veterans

A new group in Colorado called operation Grow4Vets  plans on providing cannabis to U.S. military vets as an alternative to using narcotics to treat physical or mental illness sustained during military service at no cost. The group intends to give away free marijuana, cannabis-infused oils and tinctures, as well as marijuana plant growing equipment, to qualified veterans.

“By providing veterans with free marijuana, related products, and other assistance we hope to help them reduce or eliminate the number and amount of prescription medications they are taking,” Roger Martin, executive director of OG4V, told The Huffington Post. “Thus, allowing them to lead productive lives.”

Because OG4V is funded through donations and contributions from Martin and his family and from area businesses who donate equipment and cannabis, there is limited space available in the program. Although Colorado legalized medical marijuana in 2000, veterans in the state suffering from PTSD aren’t able to qualify for medical marijuana cards for the ailment because PTSD isn’t listed as part of the state’s eight conditions for which doctors can recommend medical cannabis to their patients. State legislators have failed three times to pass measures that would have added PTSD to the list, most recently last month.

“Twenty-two veterans commit suicide every day.” Martin added. “This number does not include veterans who die from drug overdose. I wanted to do something to help not just young veterans, but all veterans. Although OG4V is up in running only in Colorado, Martin said that the group has hopes in the future to open up in all states where they can legally operate.