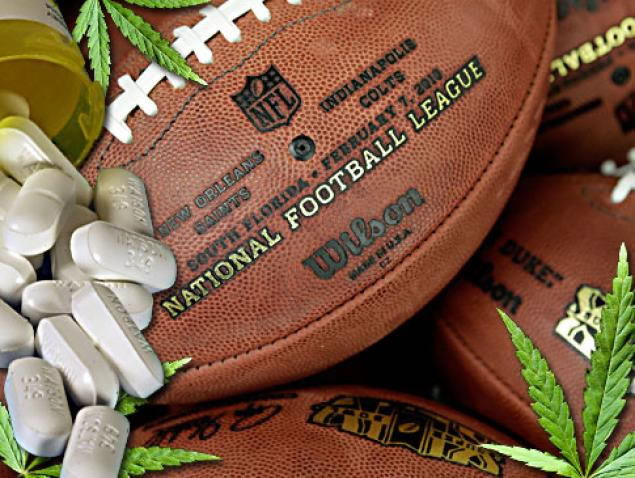 A source told ESPN that the renegotiation of the NFL’s drug policy, which has been going on since 2011 and includes testing for human growth hormone, will also significantly increase the threshold for a positive marijuana test and reduce the punishments for violations involving that drug.

The source said the NFL’s policy on marijuana is outdated, pointing out that the World Anti-Doping Agency has a higher threshold for a positive test than the NFL currently does.

The NFL Players Association (NFLPA) has expressed to the league an interest in studying the medical research that has led to the legalization of marijuana in many states for medicinal use, but it believes changes are needed in the meantime regardless.

What is holding up the implementation and announcement of changes to the league’s drug policy is a continued standoff over arbitration of discipline. In cases of nonanalytical positives, or in cases of violations of law, the NFLPA has asked that discipline appeals be heard by an independent arbitrator.

The NFL has continued to insist that the commissioner have final say over discipline matters.