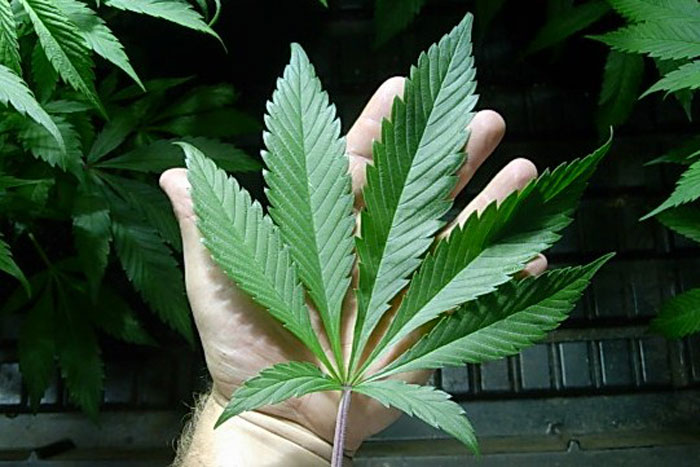 The Nevada Supreme Court  has amended the state rules of professional conduct for lawyers to allow them to counsel clients on the state’s medical marijuana laws. State lawyers have been waiting for the word since the Nevada Bar Association filed a request with the state’s Supreme Court asking for protection for lawyers last month.

The new comment, added unanimously by the six members of the court who heard the request for guidance from the Nevada State Bar, says “a lawyer may counsel a client regarding the validity, scope and meaning of Nevada constitution Article 4, Section 38” which addresses the voter approved medical marijuana law.

The comment also says a lawyer “may assist a client in conduct the lawyer reasonable believes is permitted by theses constitutional provisions and statutes, including regulations, orders, and other state or local provision implementing them. In these circumstances, the lawyer shall also advise the client regarding related federal law and policy.”

Medical marijuana dispensaries were authorized by the 2013 Legislature. Counties and cities around the state are considering whether to allow them to operate within their jurisdictions and elected local officials have asked their lawyers for advice on everything from zoning to business licensing.

The state Bar of Nevada asked the court on Tuesday for guidance, and the court had indicated it might take some time on the issue despite requests for speedy action. Wednesday’s unexpected ruling is effective immediately.

The court spent nearly 90 minutes Tuesday hearing testimony on the need for the guidance.

The State Bar had asked justices to adopt a rule to shield attorneys from losing their law licenses if they counsel somebody who wants to open a medical marijuana dispensary in violation of federal law. The rule would also protect attorneys who advise cities and counties on the issue.

Rather than a formal rule change, the court issued a “supplemental comment” to the rules.