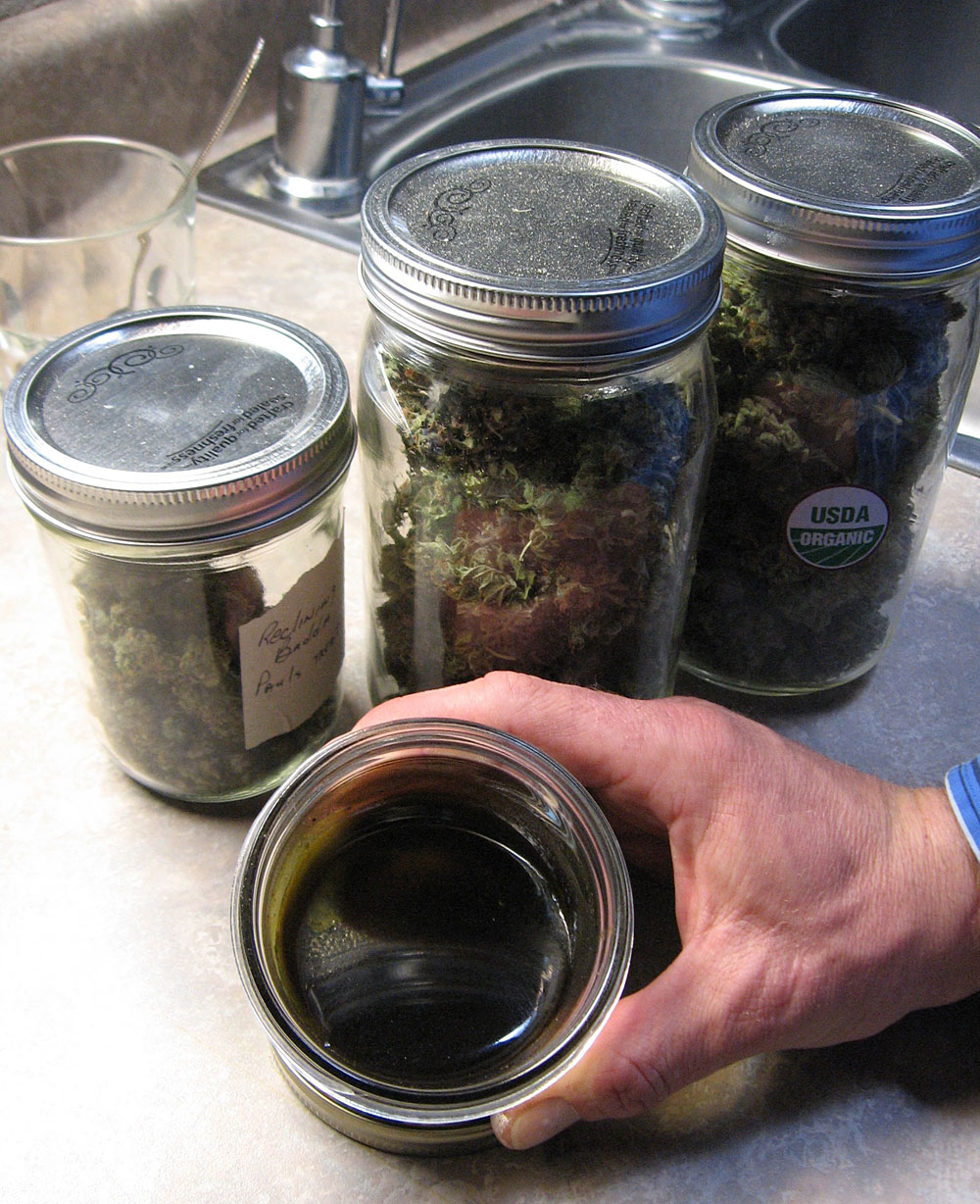 The Missouri legislature has sent Gov. Jay Nixon a bill legalizing controlled use of CBD oil made from hemp plants for people who suffer uncontrollable seizures caused by Tuberous Sclerosis (TSC).   Epilepsy is the most common TSC disorder.

The state sponsor of the bill is Sen. Eric Schmitt, who made an emotional plea this week asking for legalization of the cannabis oil in hopes of bettering his son’s life.

Sen. Schmitt’s son, Steven, was about sixteen months old when he had his first seizure, and two-and-a-half years old when he had one that lasted four hours in which he narrowly escaped an induced coma from which he might never have awakened. He is now nine years old and is still suffering from daily seizures.

Oil produced from the cannabis plant has been shown to work for people like Steven when nothing else does.

Sen. Schmitt says hundreds of Missouri families face the same fears and the same hopes.  Some have moved to Colorado where hemp oil already is legal.  He hopes Governor Nixon signs the bill and lets those families find hope in Missouri.