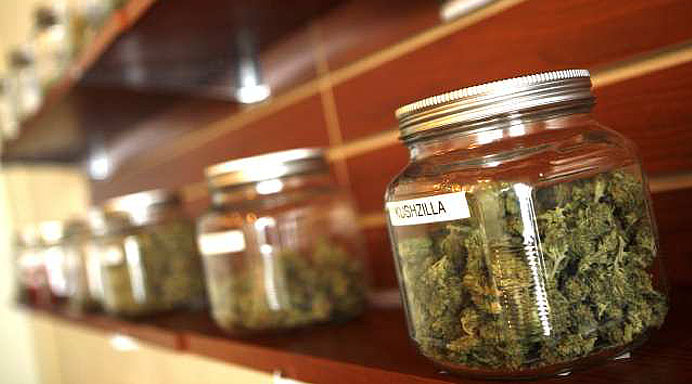 A medical marijuana compromise bill now heads to the Minnesota House of Representatives after being approved by the senate 48-18. The measure would allow people with specific debilitating medical conditions to access medical marijuana if their doctors recommend it.

“We applaud the Senate for standing up for patients,” said Heather Azzi, political director for Minnesotans for Compassionate Care. “We hope their colleagues in the House will join them in supporting this sensible and compassionate legislation.”

“This is an example of the legislative process at its best,” Azzi said. “The bill was thoroughly vetted and amended, resulting in a truly bipartisan compromise.”

SF 1641, sponsored by Sen. Scott Dibble (DFL-Minneapolis), would allow people suffering from conditions such as cancer, HIV/AIDS, epilepsy, glaucoma, and severe, intractable pain to access medical marijuana if their doctors recommend it. The Minnesota Department of Health would issue medical marijuana ID cards to patients and establish a tightly regulated system of alternative treatment centers and quality control labs.

Patients will still be prohibited from smoking medical marijuana, and the bill will not allow access to licensed patients from other states.