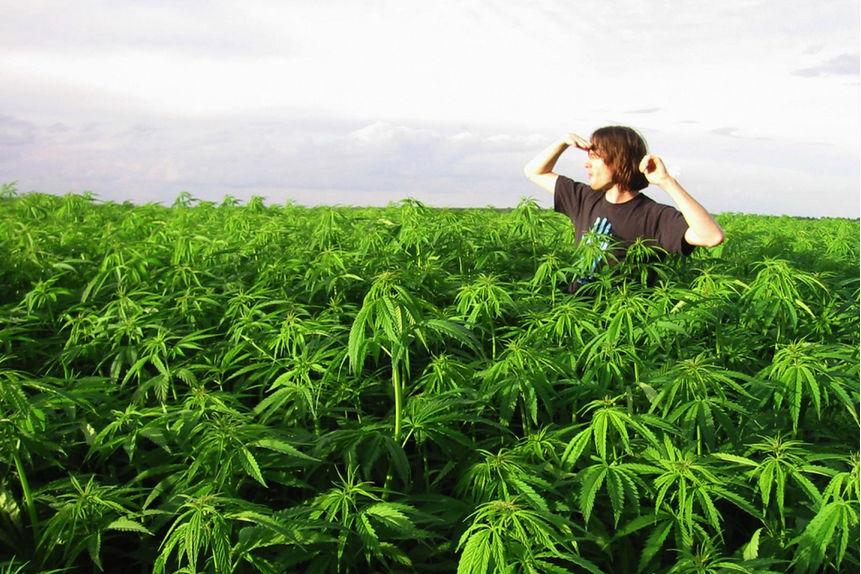 A bill legalizing the use cannabis oil  to treat seizures caused by epilepsy has passed the Iowa House and Senate; the bill now goes to Gov. Terry Branstad for consideration.

Working into the early morning hours Thursday, the Iowa House passed the bill 75-20 with three amendments tacked on to the version passed several days ago by the Senate.  The bill went back to the Senate and was approved with the new amendments by a vote of 38-8.

The House amended the bill to limit the amount an Iowan can possess to 32 ounces, which is approximately a six-month supply. The bill also dictates that the oil must be obtained from another state that produces the medicine, and demands that  a written recommendation from a neurologist is required for prescription.

Branstad has not indicated whether or not he will sign the bill, saying only that if the legislature sends him a bill, he will give it careful consideration.

State Senator Joe Bolkcom of Iowa City said in a statement after legislative approval, “I urge Governor Branstad to both sign this first step, and then encourage action to help other Iowans who would live better, longer lives if medial cannabis were legal in Iowa.”