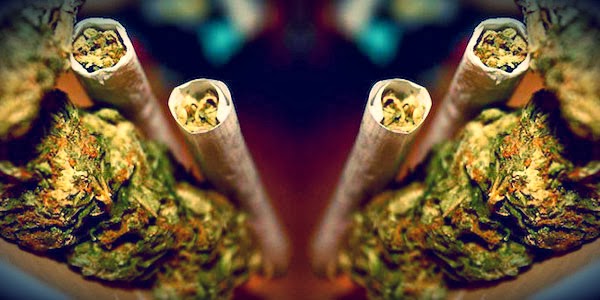 Massachusetts State Judge, Mary K. Ames, has rejected efforts to temporarily halt the process for licensing medical marijuana dispensaries. She has denied requests by three potential medical marijuana providers to issue a preliminary injunction preventing the state from finalizing the licensing process until their cases are adjudicated, according to recent documents filed in the cases.

The three companies—1 Releaf Inc., Apex Compassion & Wellness Center, and the Striar Center for Compassionate Care—had been among 100 applicants for a state dispensary license, but were not among the 20 chosen by the state Department of Public Health to earn a ‘‘provisional’’ license in January.

In her ruling, Ames said the three companies had not shown they would face irreparable harm if the state continued to vet the remaining applicants. Even if the state issues final approval to all 20 provisional license holders before the cases are decided, there will still be 15 more marijuana licenses the plaintiffs could seek under state law, Ames wrote.