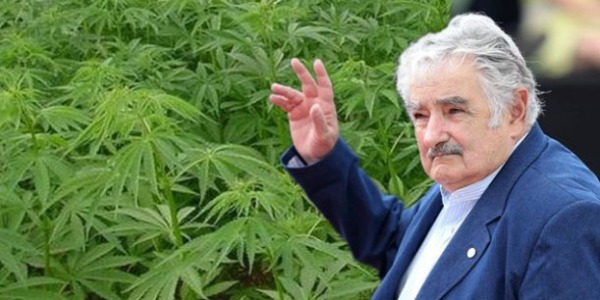 Although Uruguay’s Congress approved recreational cannabis months ago,  it was just this week that the government of President José Mujica announced all the details . The law officially takes effect tomorrow, May 6.

The regulations allow three forms of access to marijuana that Uruguayans can choose from. However, only one form of access can be chosen. The choices are:

Every marijuana buyer will have to register at local post offices. The registration system will allow the government to track users closely enough to get drug abusers into treatment facilities. The law, backed by physician groups, will also permit the government to produce cannabis for scientific and medical studies. Only Uruguayan citizens and residents will be allowed to buy marijuana.

The new law “will allow us to adopt a socio-political experiment to address the serious problem of drug trafficking … the effect of drug trafficking is worse than the drug,” Mujica told the Brazilian daily A Folha de  São Paulo in December. “The repressive path has failed.”