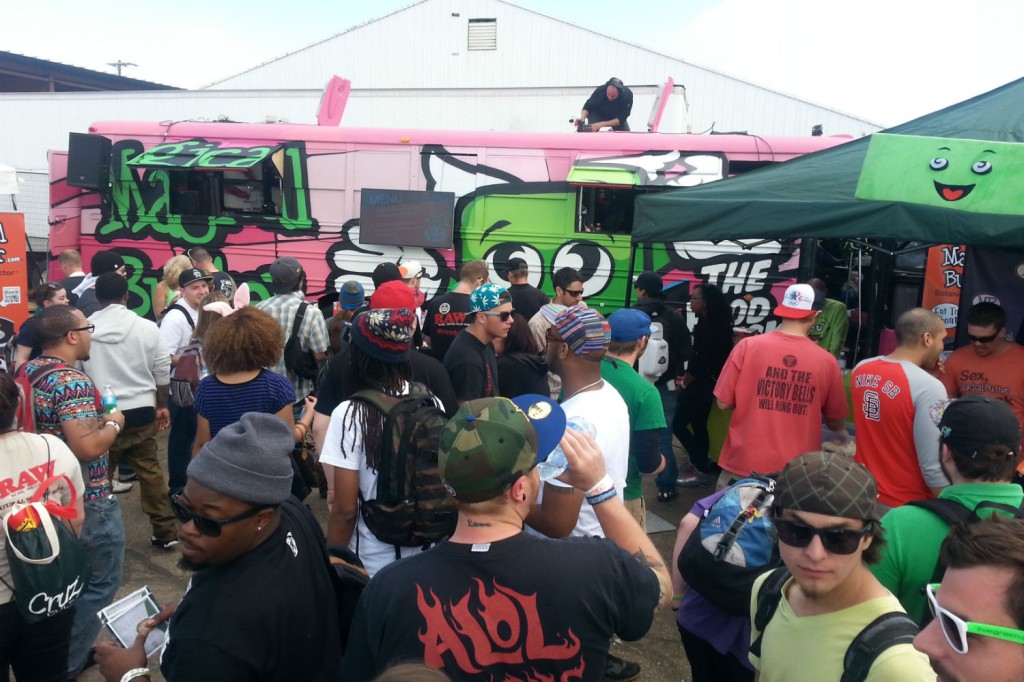 MagicalButter, a Seattle-based company that makes a botanical extractor that turns raw cannabis into a substance that can be infused into food and beverages, has a marijuana food truck.

All products are made using Magical Butter’s signature MB2 pot-infusion device the company says any home cook can use. Each food item sold on the truck contains about 30-100mg of THC–the active ingredient in marijuana.

Geryn Angel, founder and CEO of Magicalbutter, says the company envisions a fleet of trucks in San Diego, Tampa, and Toronto where they can park near beaches and other recreation sites. They also have plans to create a smartphone app that will alert customers when the truck is rolling up to stop near you.