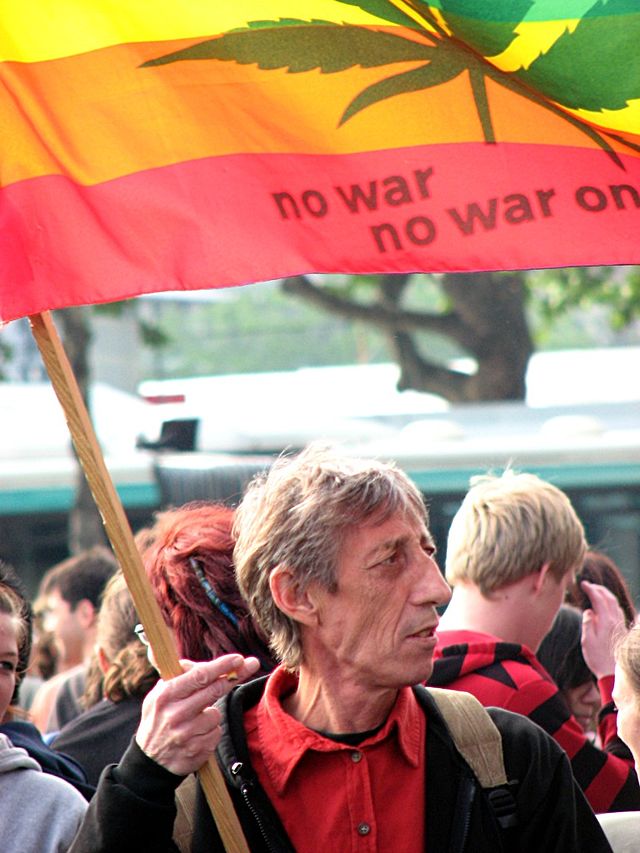 In France, cannabis has been illegal since 1970 and carries a penalty of up to one year in prison and a fine of 3,750 euros; however, that didn’t stop hundreds of protesters all over France from rallying  in favor of legalizing cannabis.

In Paris, protesters gathered on Bastille Square on Saturday, after Cannabis Without Frontiers, an organization struggling to legalize marijuana in the country, called for the rally.  The event coincides with the so-called world march for the legalization of marijuana.

The crowd chanted “Marie-Jeanne!” in a reference to the nickname for marijuana in France; many of the protesters held joints or leaves of marijuana and danced to reggae music.

Thirteen other cities across France also saw protests. In the northeastern city of Metz, around 40 people protested, most of them in their 20s. “There are people who smoke in different layers of society. The legalization will permit to regulate the market, to create thousands of jobs, and to make fiscal income for the state,” Jean-François Diverres, 52, said.