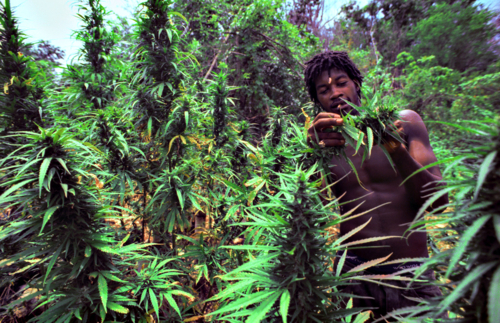 The CC & MR Task Force, which organized a three-day meeting on marijuana decriminalization together with the Mona Campus of the University of the West Indies, says the Portia Simpson Miller administration should move within a four month period to decriminalize marijuana.

The task force has issued a 12-point road map that it believes the government should follow. It wants the government to immediately expunge criminal records for all Jamaicans convicted for possessing small amounts of marijuana.

Jamaica and other Caribbean Community (CARICOM) leaders will discuss the issue of decriminalization of marijuana for medicinal purposes when they meet in Antigua in July for their annual summit.

The St. Lucia government has already said it is important for CARICOM to adopt a regional approach to settling the issue of the legislation of marijuana.

“The movement of citizens within the region makes it difficult to deal with the decriminalization of marijuana on an individual basis. Therefore, I personally believe that this issue must be dealt with on the regional level,” Prime Minister Dr. Kenny Anthony has said.