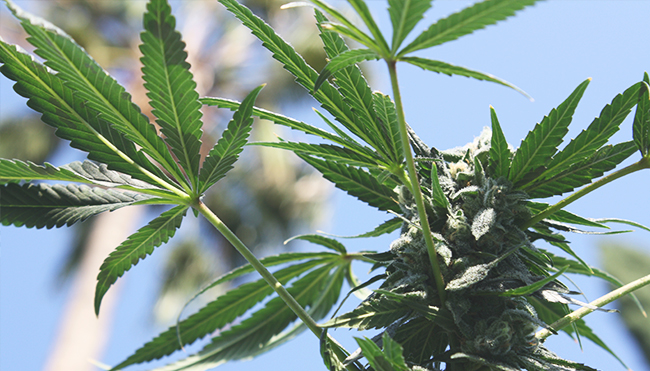 Investors Eager To Get Involved With Florida Medical Marijuana

When Cannabis-Rx bought a 209,000 square foot plant in Florida last month, the real estate investor said it was destined to become one of America’s largest pot “cultivation parks”. And although law makers have said next to nothing about how medical marijuana in the Sunshine State would move from seed to sale, more investors are eager to get involved in Florida’s potentially vast legal-weed industry.

“It’s like the early days of the Internet,” said Walt Blenner, an attorney for Paul Caputo, a Palm Harbor dentist who has filed for three Tampa Bay business licenses with “medical marijuana” in the name. “Some people are jumping full-speed into this … and we’re all sitting around trying to figure out what’s going to happen next.”

The stakes are especially high in Florida, which analysts say could become the second-largest medical-marijuana state in the country behind California, with hundreds of thousands of patients and $780 million a year in sales.