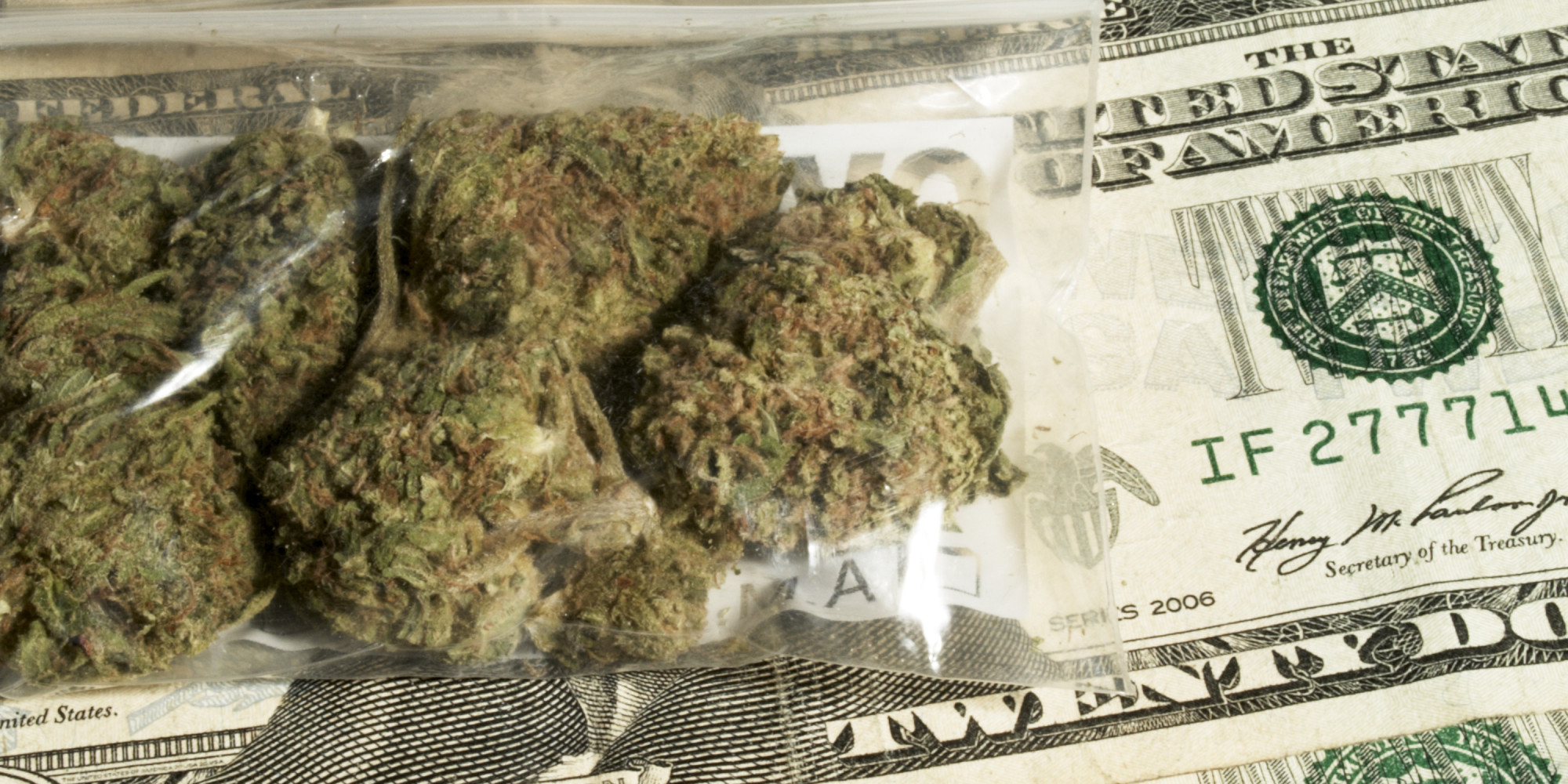 South Carolina school superintendent candidate, Sheila Gallagher, is calling for more “green” for schools and wants to legalize marijuana to help fund education. The idea is causing a bit of a stir in the state.

Gallagher, a former teacher and president of the South Carolina Education Association, says that “it isn’t about getting high. It’s about investing $188 million every year until we have the best schools in the nation”. She claims her state needs more money in the school system.

She says pot could open the doors to more teachers, better paid teachers, small class sizes, and more classroom supplies, and feels people should take the time to look at the money that is coming into Colorado and Washington State.

On the flip-side of the fence, Gallagher’s opponent, Montrio Belton, who claims marijuana as a gateway drug, was shocked by her statements.