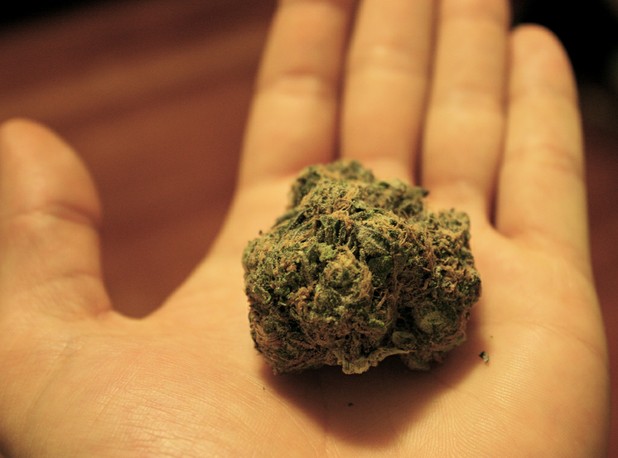 Efforts to legalize marijuana in the District of Columbia received a boost today with the Drug Policy Alliance hiring Dr. Malik Burnett as a full time organizer for the district.

Burnett is a graduate of Duke University who believes “our Nation’s drug policies are out of step with the current scientific understanding of drugs, which ultimately leads to disparate health outcomes, especially in communities of color.”

Burnett will work to build support for Initiative 71 (the legalization initiative currently gathering signatures), encourage the D.C. Council to to adopt legislation taxing and regulating marijuana, and improve social and racial justice through other drug policy reforms.

Because of restrictions governing D.C. ballot measures, Initiative 71 will only legalize the possession of up to two ounces of marijuana for adults and allow limited home growing. Even though the campaign wanted to included tax and regulation provisions those were left out due to legal concerns about being able qualifying the measure for the ballot.

The hope is that if the initiative makes the ballot and is adopted by voters, the Council will move quickly to write regulations for the retail sale of marijuana to adults. As long as Congress doesn’t abuse its unjust ability to interfere in D.C. local laws, the Capital is set to become the leader on marijuana reform and other drug policy issues on the East Coast.