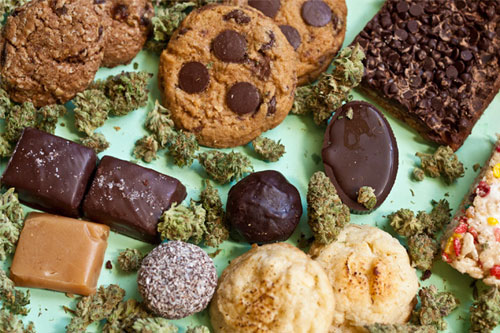 For the first time, manufacturers of cannabis-infused edibles and “medibles” in Colorado were required to submit samples to newly licensed independent labs for testing.

A new rule went into effect this week that blocks any individually packaged cannabis-infused food product that exceeds the legal limit of 100 milligrams of THC from reaching recreational marijuana store shelves. Manufacturers have the choice to either fix the problem or destroy the batches that exceed the new legal potency level.

State officials acknowledge testing will not be perfect at the start.

Only two labs were cleared to start testing but both have yet to be fully certified. Edibles manufacturers are concerned about a lack of standardization and results that are inconsistent: “Can the labs handle the volume in a timely fashion?” said Joe Hodas, spokesman for Dixie Elixirs and Edibles of Denver. “If what was a 24- or 48-hour turnaround (for voluntary testing) becomes a two-week turnaround, that significantly impacts our production.”

Other testing of recreational marijuana will be introduced in the coming months, including screening for contaminants.