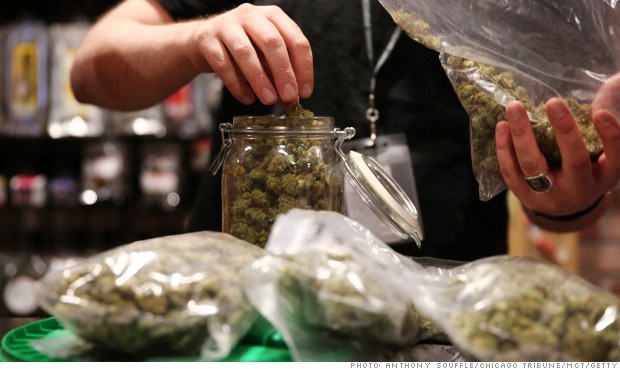 Colorado legislators have proposed the creation of local nonprofit financial-service cooperatives—the business equivalent of a credit union—for legal marijuana shops as a way to force federal authorities to finally decide whether the cannabis industry can access critical banking services.

While the bill allows the creation of co-ops similar to a credit union, their access to the nation’s financial banking system requires approval from the Federal Reserve Bank—without it, they don’t work.

Because marijuana remains illegal under federal law, some bankers doubt the system will gain that Federal Reserve approval. Since it’s ultimately up to Congress, The Colorado Bankers Association said that passing the bill would force Congress to focus on the issue and come up with a solution.

Even though federal authorities have provided some guidance for banks wanting to handle marijuana business deposits, most say it was little more than limited assurances that they could do so without legal reprisals.