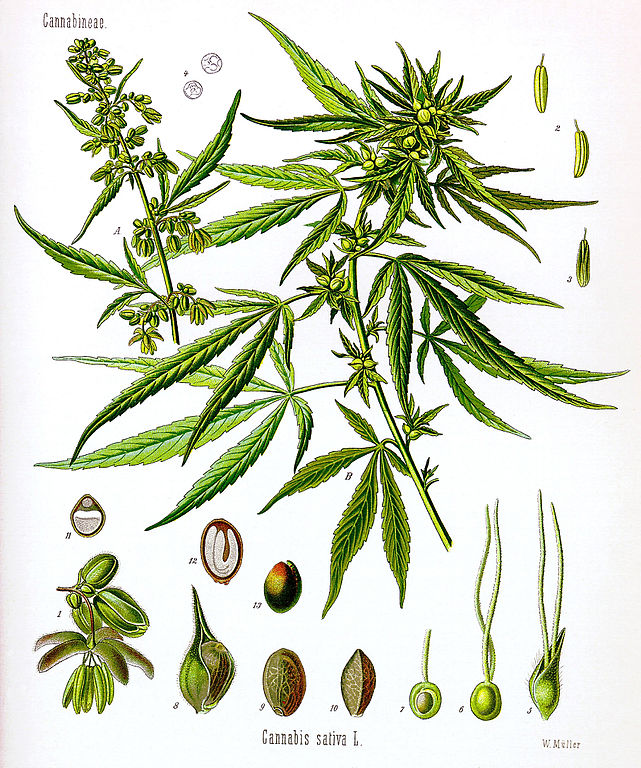 Canada’s first medical marijuana clinical trial has been registered with Health Canada, a milestone that could be the first step toward legitimacy in the eyes of the medical community. The trial will measure the effects of marijuana on patients with osteoarthritis of the knee versus other patients who receive a placebo.

For years, the Canadian medical establishment and Health Canada have not accepted marijuana as a legitimate form of medication, despite reports from patients who say it’s an effective alternative to opiates for pain relief, and research from other countries that backs up that finding. But a Supreme Court ruling in 2000 gave Canadian patients access to medical marijuana, putting Health Canada in the awkward position of distributing a substance it officially does not condone.

In April, Health Canada transferred to doctors much of the responsibility for deciding which patients can access medical marijuana, a move that did not sit well with the Canadian Medical Association.

The lack of clinical trials on the efficacy and side effects of marijuana has been a major sticking point for many doctors. They’re used to prescribing pharmaceuticals whose dosages have been determined by clinical studies.The upcoming Health Canada-approved trial will focus on vaporized cannabis, helping to ease doctors’ objections over the use of dried marijuana, which they say encourages smoking.

Health Canada has licensed more than a dozen commercial medical pot producers across the country, and those companies have a vested interest in establishing marijuana as a credible medication among doctors.

The trial (commissioned by Prairie Plant Systems, the first licensed medical pot producer to launch such research in Canada) will study several varieties of medical marijuana that have varying degrees of the plant’s two most active cannabinoids: THC (which produces the high feeling) and CBD (which can mitigate pain). It will also study the safety of vaporized cannabis.