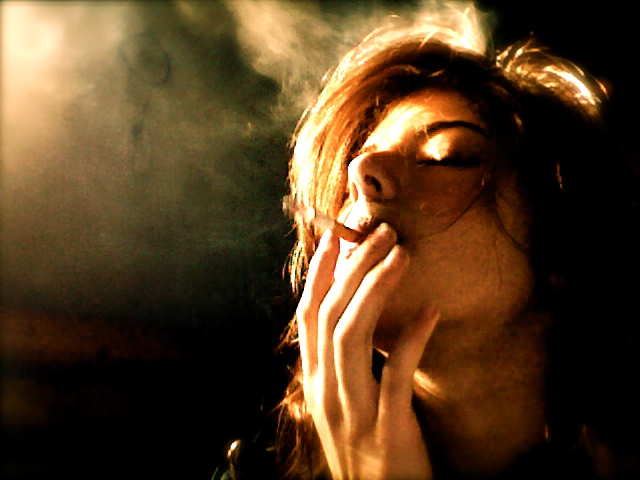 A 12 year old legal battle between the Alberta Human Rights Commission and the Christian Church of Marijuana has finally ended as the Supreme Court of Canada came to the conclusion that the church and its followers were legally practicing their religious beliefs. The battle has been ongoing since a police raid seized about 200 pounds of marijuana in the little town of Cochrane, Alberta, in 2002.

The Supreme Court deemed the Rocky View County police force would have to reimburse the loss of the 200 pounds of confiscated and destroyed marijuana, which is estimated to value up to 1 million dollars. This is a major win for the religious organization, opening the doors for other religious groups who have been claiming the same rights for years now, such as the Rastafarians of Canada.

Church of Marijuana lawyer, Adam Whitehorn, convinced the jury that the Bible cited multiple times the use of marijuana as food, medicine and for religious practices, and that the religious group based their faith on these beliefs.

The Supreme Court ruled that members of the church should be allowed to not only grow hemp and it’s derived products, but also legally grow cannabis potent with Tetrahydrocannabinol (THC).

The religion that had only started with 12 followers, has now reached more than 1,000 people only a few hours after the verdict was released to the media. ”We received more then 20,000 application forms on our Facebook page to join our church in the first two hours. We barely have enough people to take care of all the bureaucracy” admits brother Harris, enthusiastically.