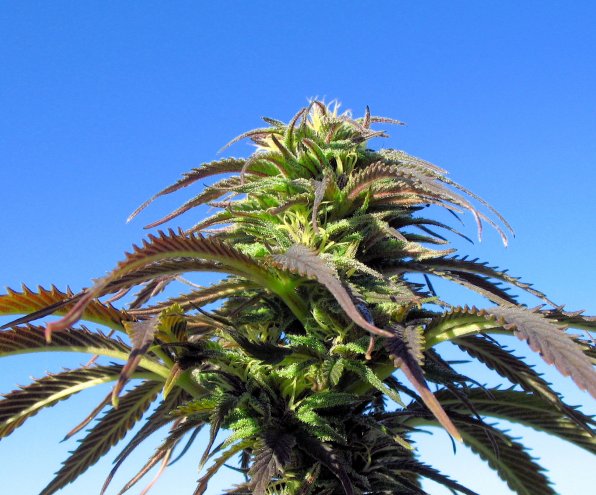 Previous independent review panels have recommended cannabis legalization, but the CRC appears to be the first to propose a specific mechanism—in this case, permission to non-commercially grow up to 8 mature cannabis plants at home. The CRC’s report is being called the world’s first government-commissioned, independently assessed, specific recommended mechanism to remove criminal and civil penalties for cannabis production and supply, as well as possession and use.

As for medical marijuana, the CRC recommends taking “immediate action to enable access to medical cannabis with a prescription to individuals by way of a regulation under the existing legislation until such time as revised legislation is drafted.”

The CRC commissioner, Hon. Michael Dunkley, Bermuda’s Minister of Public Safety, said “the team at the Ministry of National Security is currently reviewing the contents of the report and the resulting recommendations,” adding “It must be noted however that cannabis policy in Bermuda is far reaching, affecting our social, health and economic climate and therefore requires a holistic approach to reform.