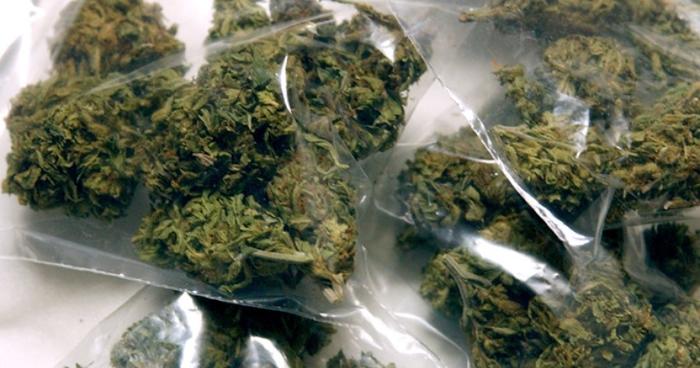 Signs posted around Denver International Airport warn passengers of stiff fines if they are caught with marijuana, but Denver police have not cited anyone for possession and have not confiscated any marijuana products since airport officials banned pot in January.

Ten people have been stopped trying to take marijuana through Transportation Security Administration checkpoints, airport spokesman Heath Montgomery said, but they all cooperated when police asked them to dispose of their pot. “To have contact with 10 people out of millions passing through, it tells me most people are abiding by the rules and this is not a major issue,” Montgomery said.

Denver City Councilman Christopher Herndon, whose district includes DIA, said he interpreted the lack of arrests as a sign the airport has been successful in making its point that it is illegal to bring pot on a plane. “It seems people are complying,” he said.

If police decided to cite someone for having pot at the airport, it would be an administrative charge under airport rules, not a criminal charge, Montgomery said. The fine for a first offense is $150.

Some Colorado airports, including Colorado Springs, have installed amnesty boxes where people can dispose of their marijuana without consequences before they board an airplane.

But the Denver airport, which is on track to have 25 million passengers in the first six months of the year, does not need those, Montgomery said. There are just too few cases of people being forced to give it up.