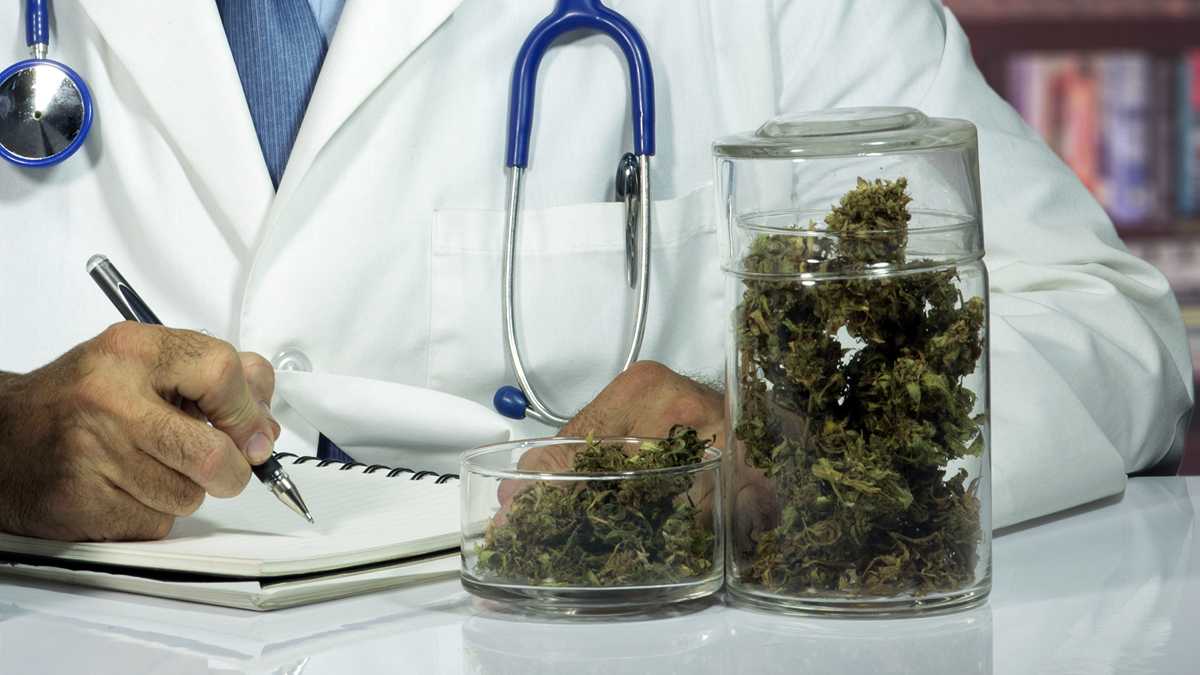 A new survey by WebMD reveals that the majority of doctors support national medical marijuana legalization because it can deliver real benefits to patients.

Support for medical marijuana varied by specialty: Oncologists and hematologists showed the highest level, with 82% saying marijuana delivers real benefits to patients. Rheumatologists ranked the lowest on that question, with 54% saying it delivers benefits.