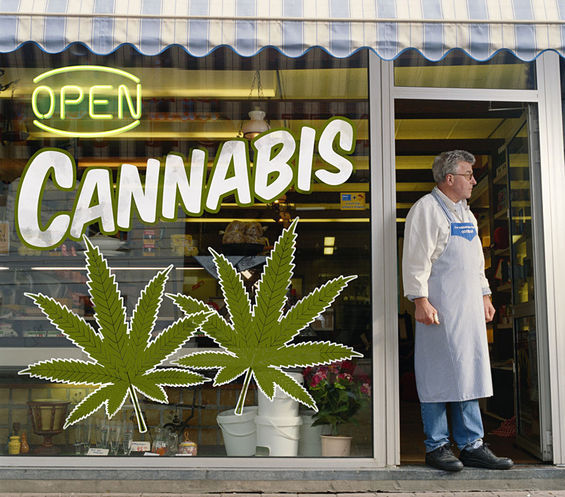 A lottery is being held this week for 334 recreational marijuana retail licenses in the state of Washington. The Washington State Liquor Control Board says the process will determine who gets a retail license to sell pot legally in Washington.

A list of pre-screened applicants will be chosen randomly by Washington State University’s Social and Economic Sciences Research Center, not by the Liquor Control Board. The State’s Treasurer’s Office will be on hand to witness the lotteries.

Initially, the state received more than 2,000 applications to sell pot legally. But a large percentage failed to complete the application properly. The board estimates roughly 1,500 applicants will be part of this week’s lottery. Once someone wins a retail license, they’ll still have to pass an intense background check.

The state will release who won a pot retail license on May 2. State officials expect  the first retail sales to begin July.