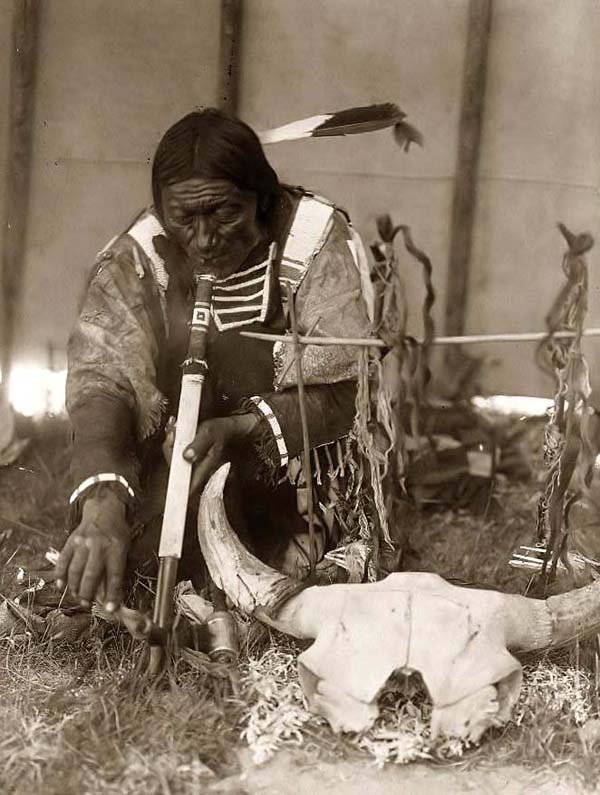 A Washington Indian tribe is considering entering into the marijuana business, but federal policy might stand in the way.

The Suquamish Tribe submitted a proposal detailing a plan for how tribal marijuana sales could work. The News Tribune obtained the proposed memorandum of agreement through a public-records request.

“The production and sale of marijuana on our tribal lands is simply something we are exploring and thought it vital to approach the Liquor Control Board as part of that process,” Leonard Forsman, chairman of the Suquamish Tribe, said in a written statement from the tribe that also says it “has a responsibility to explore business opportunities that may help raise funds for its people and government.”

According to statements, the possession and sale of marijuana are illegal under tribal law. The Liquor Board is operating under the assumption that the federal government doesn’t want pot sold on Indian lands (federal land). The agency won’t make any agreement until federal officials say otherwise.