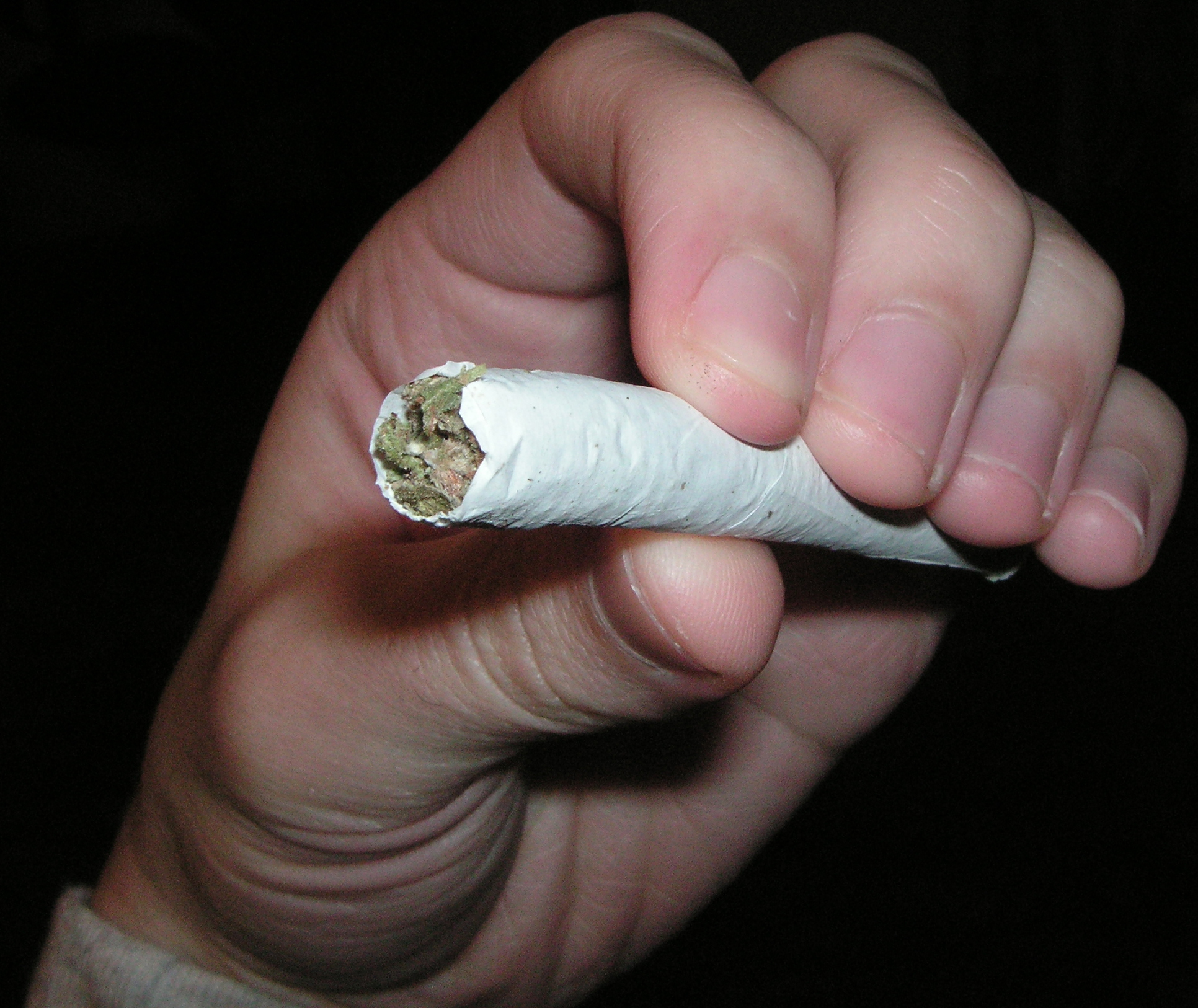 In an attempt to “deter performance-enhancing drug use and to protect the health and safety of the student-athlete”, The National Collegiate Athletic Association (NCAA) Legislative Council proposed a penalty reduction for players who test positive for marijuana.

Currently, the minimum penalty for a positive test for any NCAA banned drug is the loss of one year of eligibility and competition. The proposal suggests cutting that penalty in half and offers half-season suspension instead.  A second positive test will, however, will result in the loss of a full season of competition.

The Board of Directors must still ratify the Council’s proposal.