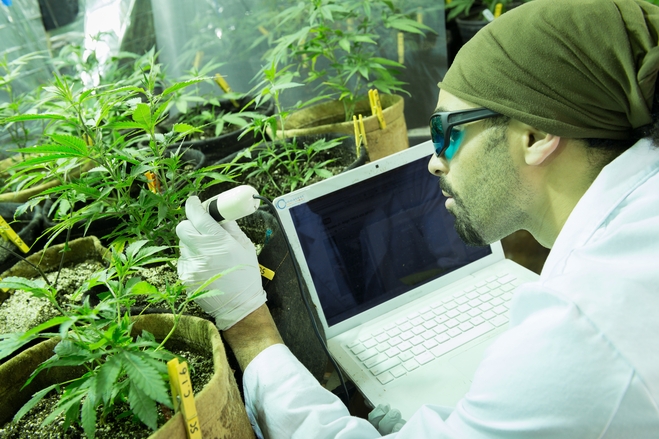 The Cannabis Industry Could Create More Jobs Than Expected

The marijuana industry may have already added over 175,000 jobs, but that’s just the beginning.

Roughly 168,000 jobs are already directly associated with the marijuana business and another 7,000 for these publicly traded companies, which brings the industry up to 175,000 jobs for a growing industry. Only twenty-one states have legalized medicinal marijuana with more coming on board. Marijuana has spawned the creation of small businesses and created “ganjapreneurs.”

The jobs can be high paying: $250,000 for a grow master and $75,000 for a bud trimmer. It has also created a career path for many Americans that may have felt there weren’t alternative job opportunities for them.

There aren’t many statistics on marijuana industry jobs because very few states are keeping track of it. TheStreet used a 2009 California NORML  analysis by Dale Gieringer, Ph.D. as a base to estimate the growth of the marijuana industry. Hopefully, states will begin keeping statistics as they realize how much this job force is growing.