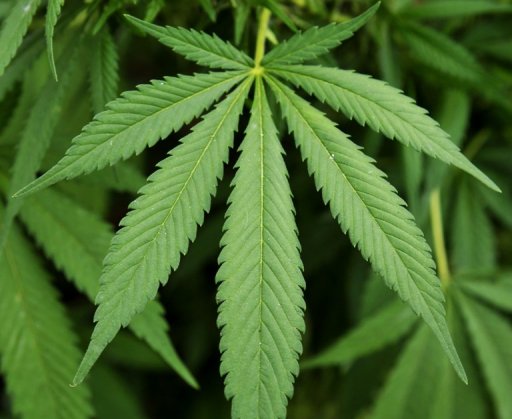 Retired Justice John Paul Stevens made some news in an interview with NPR when Scott Simon asked him if the federal government should legalize marijuana.

“Yes,” Stevens replied. “I really think that that’s another instance of public opinion [that’s] changed. And recognize that the distinction between marijuana and alcoholic beverages is really not much of a distinction. Alcohol, the prohibition against selling and dispensing alcoholic beverages has I think been generally, there’s a general consensus that it was not worth the cost. And I think really in time that will be the general consensus with respect to this particular drug.”

Stevens’ comments aren’t particularly surprising; Stevens was, after all, considered part of the court’s liberal wing.

The 94-year-old Stevens has been making waves recently with a new book, Six Amendments, in which he proposes six changes to the U.S. Constitution.