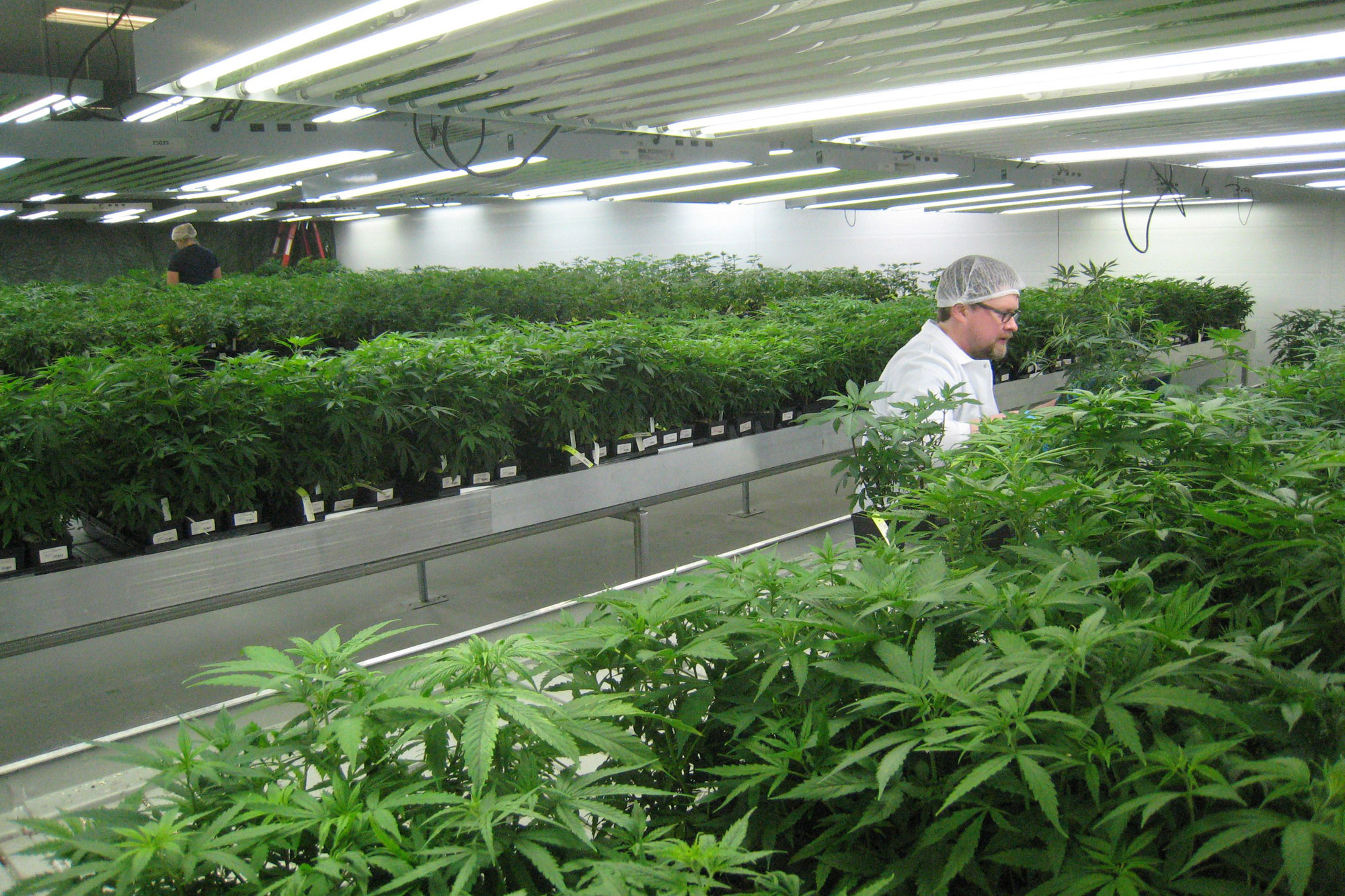 Private Health Canada’s medical marijuana license holder, Bedrocan, is going public. This is the second permitted company to do so after Tweed stomped in to the market in early April.

Only 12 companies across Canada currently hold MMPR approval. Bedrocan has one grow facility that is expected to be producing mature plants by the end of the month. A second facility is “currently under development” according to CEO Marc Wayne.

The current plan is for the group to engage in a reverse takeover rather than an IPO, and the company raised $4.4 million last week to make that happen soon.

Bedrocan BV received a license from the Netherlands government in 2005 to supply the entire Dutch medical marijuana market, and it currently exports to pharmacies across Europe, so its Canadian arm starts with a wealth of real world experience and knowledge that many in the Canadian MMJ space would be envious of.