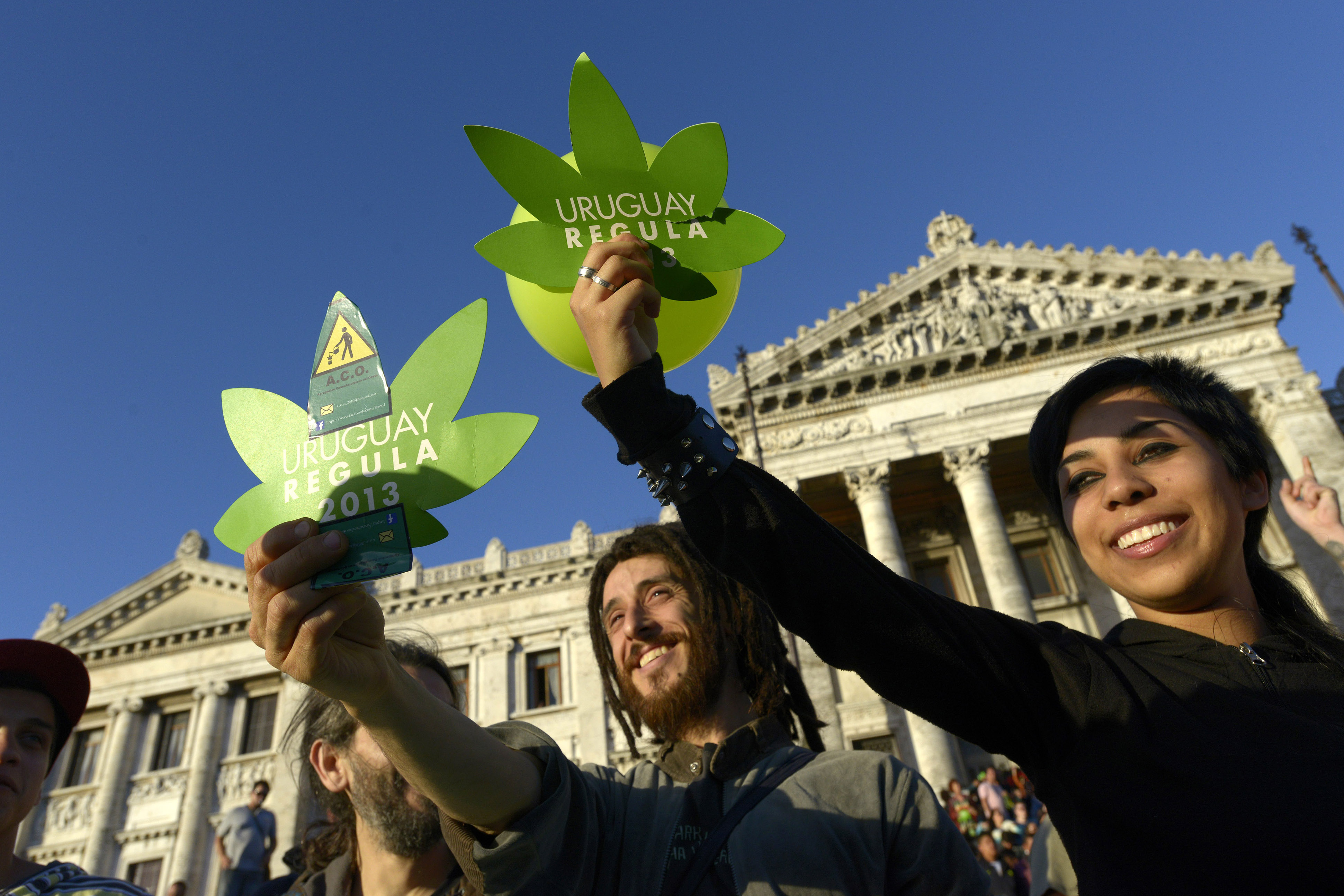 President of Uruguay Defends His Decision to Legalize Marijuana

Earlier this year, the president of Uruguay, Jose Mujica, was nominated for the Nobel Peace Prize for making his country the first in the world to fully legalize the production and sale of cannabis. The nomination, however, did not make him immune to international scrutiny.

Mujica and his allies stand by the notion that the new policy offers an alternative strategy concerning the drug war.  In response to the controversy, the president of the small, yet progressive South American country talked about his decision: “It’s targeting the battle against drug trafficking…It’s not a law supporting addiction. It’s a way of battling the black market economy.”

The new law comes into effect next month and will allow Uruguay’s citizens, private businesses and government to legally participate in all aspects of the cannabis industry.