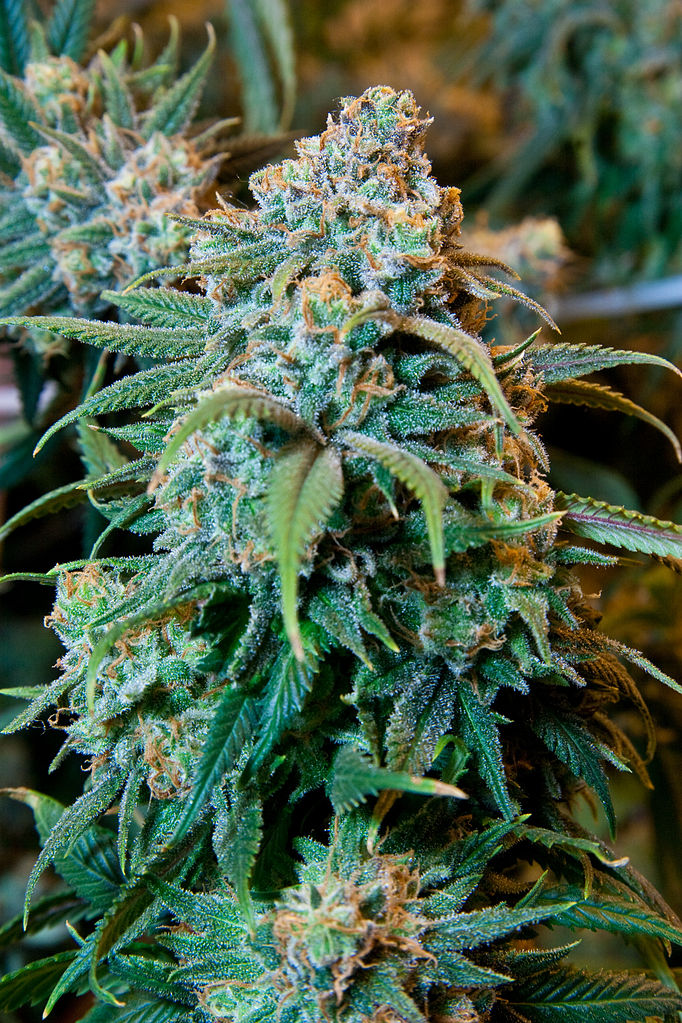 Otto Perez, the president of Guatemala, said his country could present a plan to legalize production of marijuana and opium poppies towards the end of 2014 as a way to curb the power of organized crime.

Guatemala, a major coffee producer which is one of the most violent countries in the Americas, has suffered from incursions by violent Mexican drug cartels in recent years.

No concrete plan has been put together yet, but a government commission has been studying the proposal, and Perez told Reuters in an interview that measures that could include an initiative for Congress to legalize drugs, in particular marijuana he expected the end of the year.