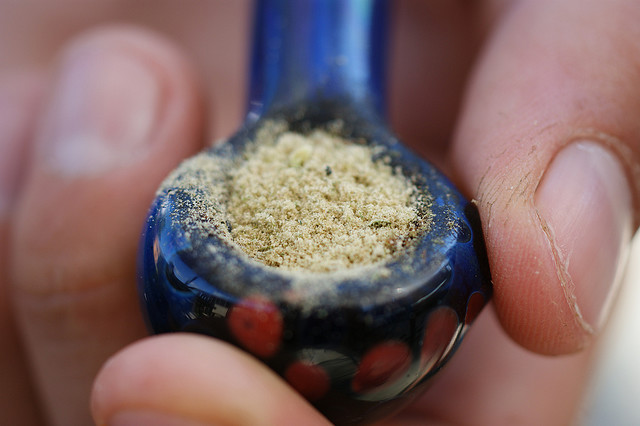 The Campaign to Regulate Marijuana filed a petition on Wednesday to legalize the recreational use of marijuana in Nevada. The group needs to get 101,667 signatures by Nov. 11 to move the process forward. The first stop could be the 2015 Nevada Legislature.

Because of tax components the petition would need only two-thirds of the vote in the Legislature to pass. After that, it would also need the signature of Gov. Brian Sandoval before it becomes law.

A loss in the Legislature would automatically set up a vote by the people in the 2016 presidential general election. And the proponents of the petition feel they have a very good chance of getting recreational marijuana use legalized in Nevada.

“You have a component in the presidential election that would favor us,” said Joe Brezney, spokesman for the Campaign to Regulate Marijuana. “You’ll have a bump in young people turning out to vote for a president, and young people overwhelmingly support us.”

The news of the petition comes when local governments in Washoe County and across Nevada are putting together ordinances and zoning requirements to accommodate the medical marijuana industry that was approved by the 2013 Nevada Legislature.