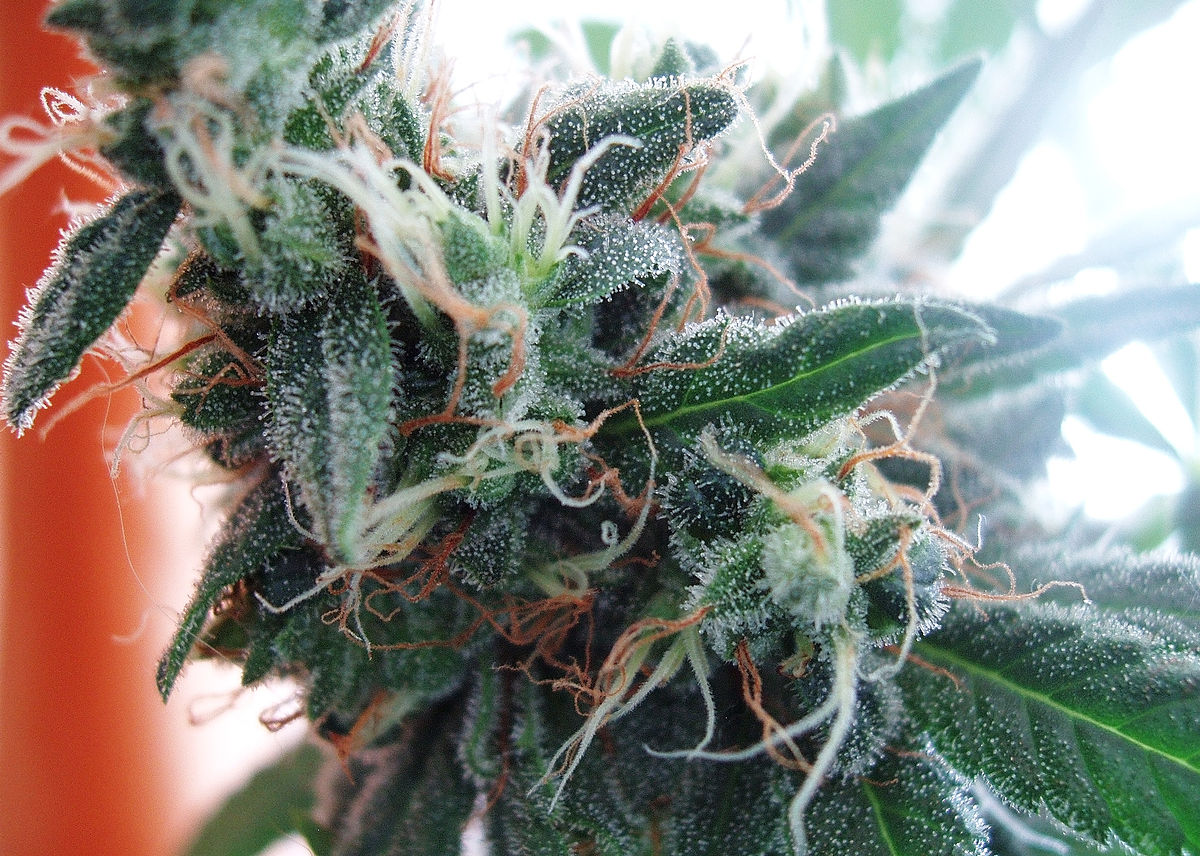 Over 100 German Professors Have United To Campaign For Cannabis Legalization

“Marijuana consumers are being criminalized,” Böllinger has criticized, because they are forced to buy the drug expensively off black market dealers. They could get involved with the wrong people, said Böllinger.

Many Germans are in favor of cannabis legalization

Hubert Wimber is a policeman who supports the idea of legalizing cannabis: “Criminal prohibition has failed,” he said, adding that the threshold to use cannabis was very low despite the ban. Too much money was spent on prosecution and too little on prevention and rehabilitation.

Wimber doesn’t believe that legalization has a chance with the current German government. But he still supports the initiative.