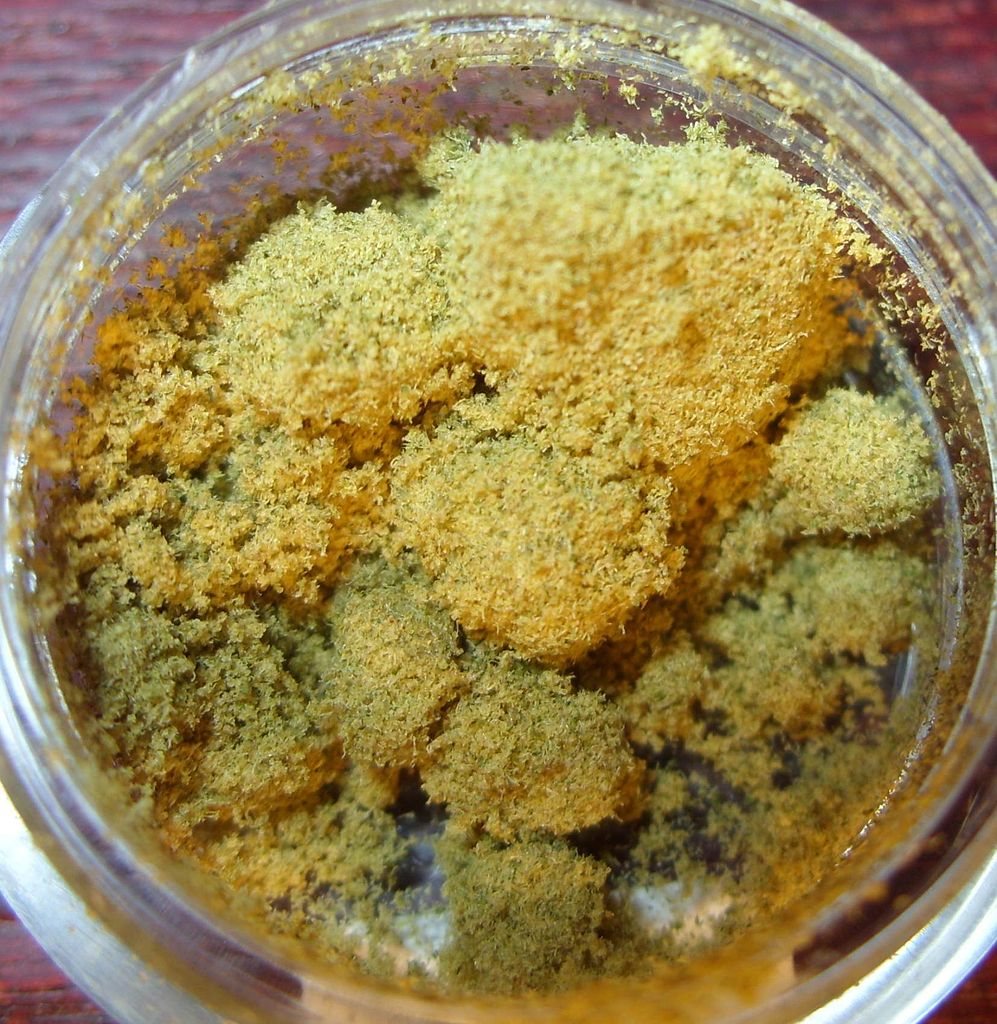 Attorney General Eric Holder said that the Obama administration would be willing to work with Congress if lawmakers want to reschedule marijuana.

Re-categorizing marijuana would not legalize the drug under federal law, but it could ease restrictions on research into marijuana’s medical benefits and allow marijuana businesses to take tax deductions.

“Rescheduling would be a modest step in the right direction, but would do nothing to stop marijuana arrests or prohibition-related violence,” said Bill Piper, director of national affairs for the Drug Policy Alliance. “Now that the majority of the American public supports taxing and regulating marijuana, this debate about re-scheduling is a bit antiquated and not a real solution to the failures of marijuana prohibition.”