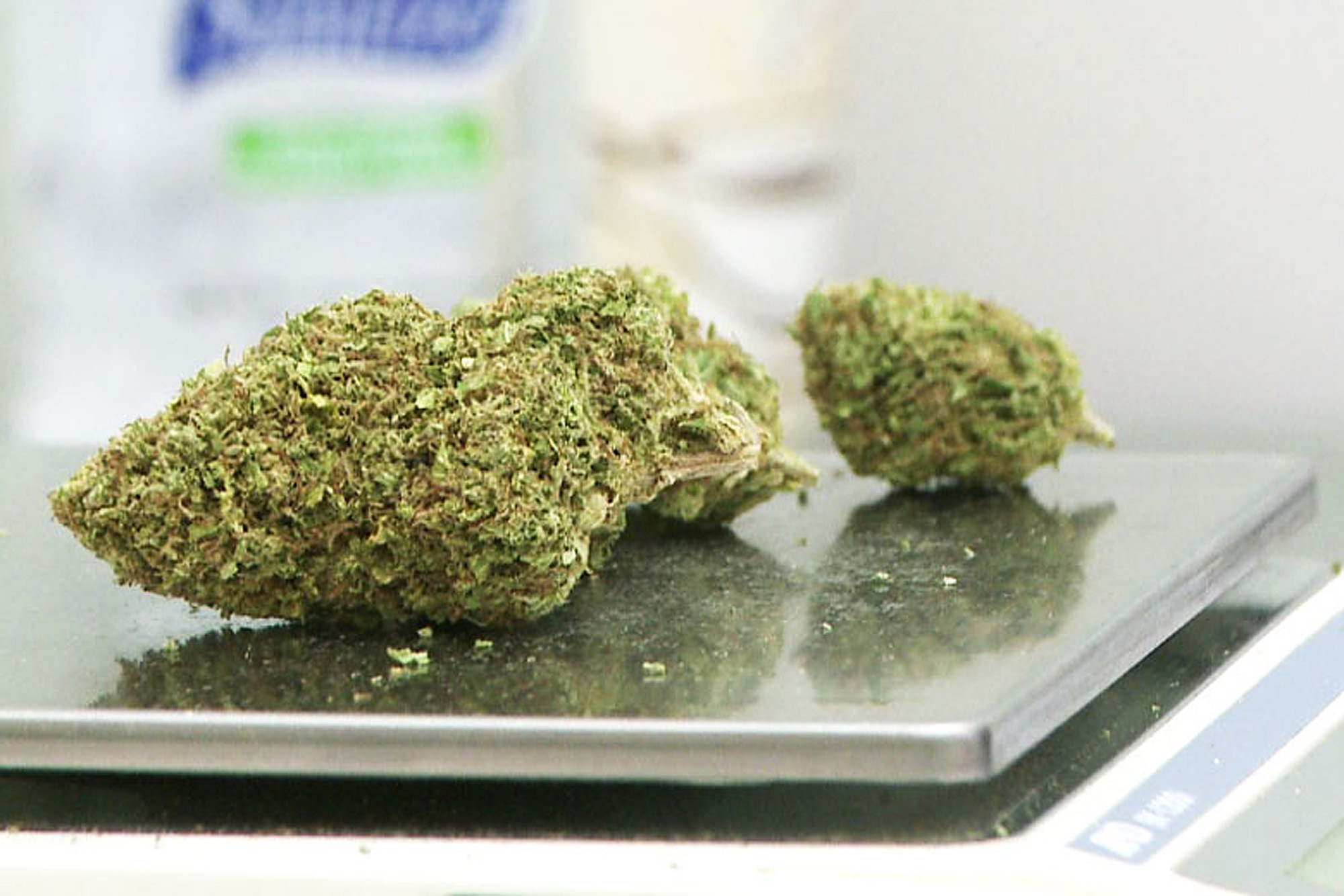 The state of Illinois announced that the proposed rules for implementation of the Compassionate Use of Medical Cannabis Pilot Program Act have been published in the Illinois Register.

Over the past several months, the state has heard from people with chronic illnesses, business entrepreneurs, medical cannabis advocates, municipalities and others commenting on the draft proposed rules.

“We’ve ensured a transparent rule-making process by offering the public a chance to weigh-in on the proposed medical cannabis rules, even before seeking legislative approval,” said Bob Morgan, IDPH General Counsel and statewide program coordinator. “The rules make sure Illinois has the nation’s strictest safeguards to prevent abuse, while offering relief and help to eligible patients to ease their suffering.”

Sandy Champion, wife of veteran Jim Champion of the 101st Airborne who was struck with multiple sclerosis, said the state has worked hard and diligently in drafting the new proposed rules. “Jim and I are pleased with the changes to the proposed rules, especially with the reduction in patient and caregiver fees, and the addition of veterans. We are also pleased that the Medical Cannabis Advisory Committee has been expanded to include more patients, as well as a veteran.”

See The New Rules On: illinois.gov