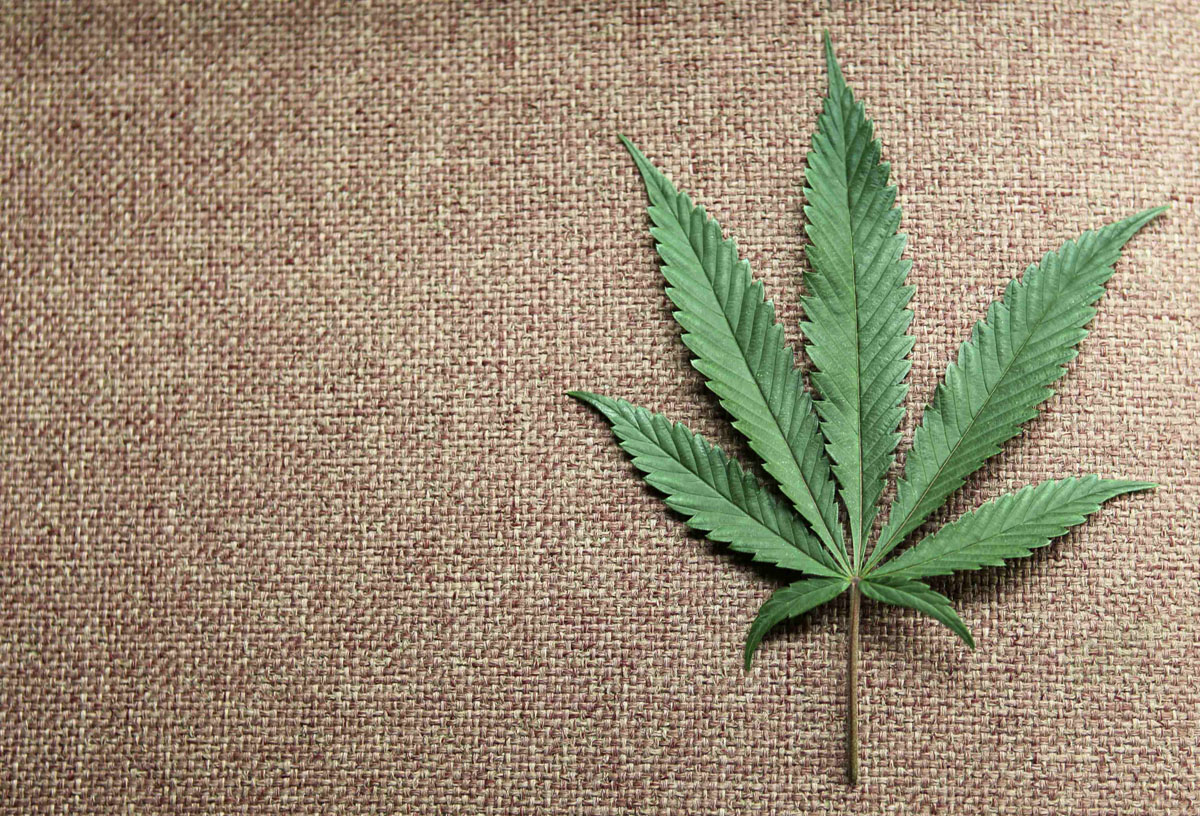 There has been some question recently about whether New Approach Oregon would have the resources to get on the ballot, but the campaign manager of the  initiative expressed confidence about qualifying for the November ballot. Her group started collecting signatures last week.

Liz Kaufman, the veteran political consultant running the campaign for New Approach Oregon, said that she believes canvassers will be able to quickly collect the needed 87,213 signatures in advance of the July 3 deadline.

“There’s not a lot of explanation involved” in describing the measure to voters, said Kaufman.  “We don’t see a problem in qualifying in plenty of time of time.”

The New Approach initiative has the backing of several prominent figures in the national movement to revamp drug laws, particularly those involving marijuana.

Last week the group reported that it had received $100,000 from Henry van Ameringen, the New York heir to a fragrance company fortune. Ameringen has also contributed to pro-marijuana measures in other states and Kaufman said she expected additional national donors would contribute to the campaign as it ramps up.