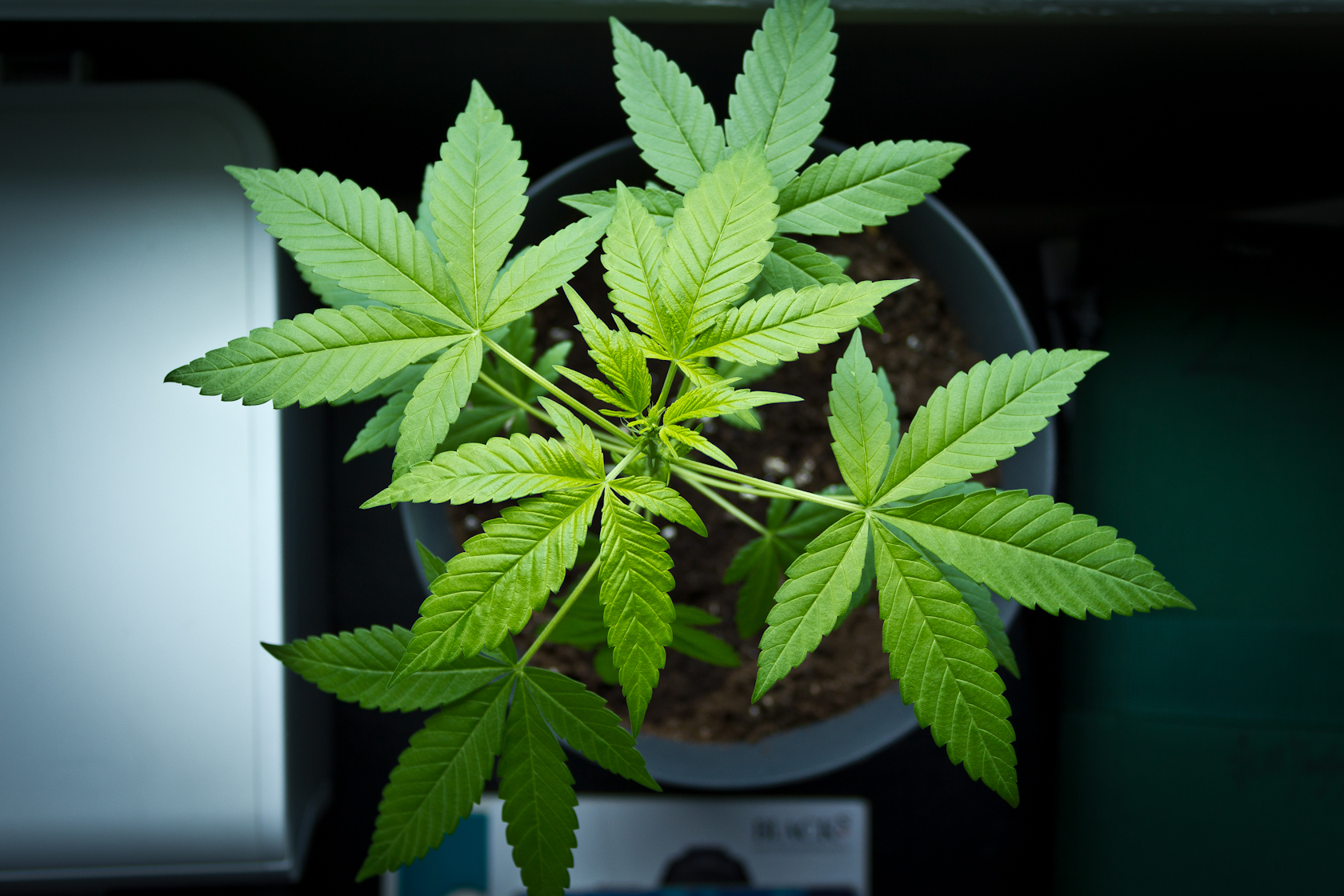 The Silver State Is Starting To Glow Green

“There are so many what ifs,” said Adam Mayberry, spokesman for the city of Sparks. “The reports I have seen put it at later this year or early 2015. It is possible you could see it by later this year — and I want to emphasis late.”

The state is accepting job applications and is interviewing job candidates for 12 permanent and 15 part-time staffers necessary to manage and process applications of potential growers and sellers of medical marijuana. Nevada also expects more than 400 applications for those wanting to get in the cannabis business.