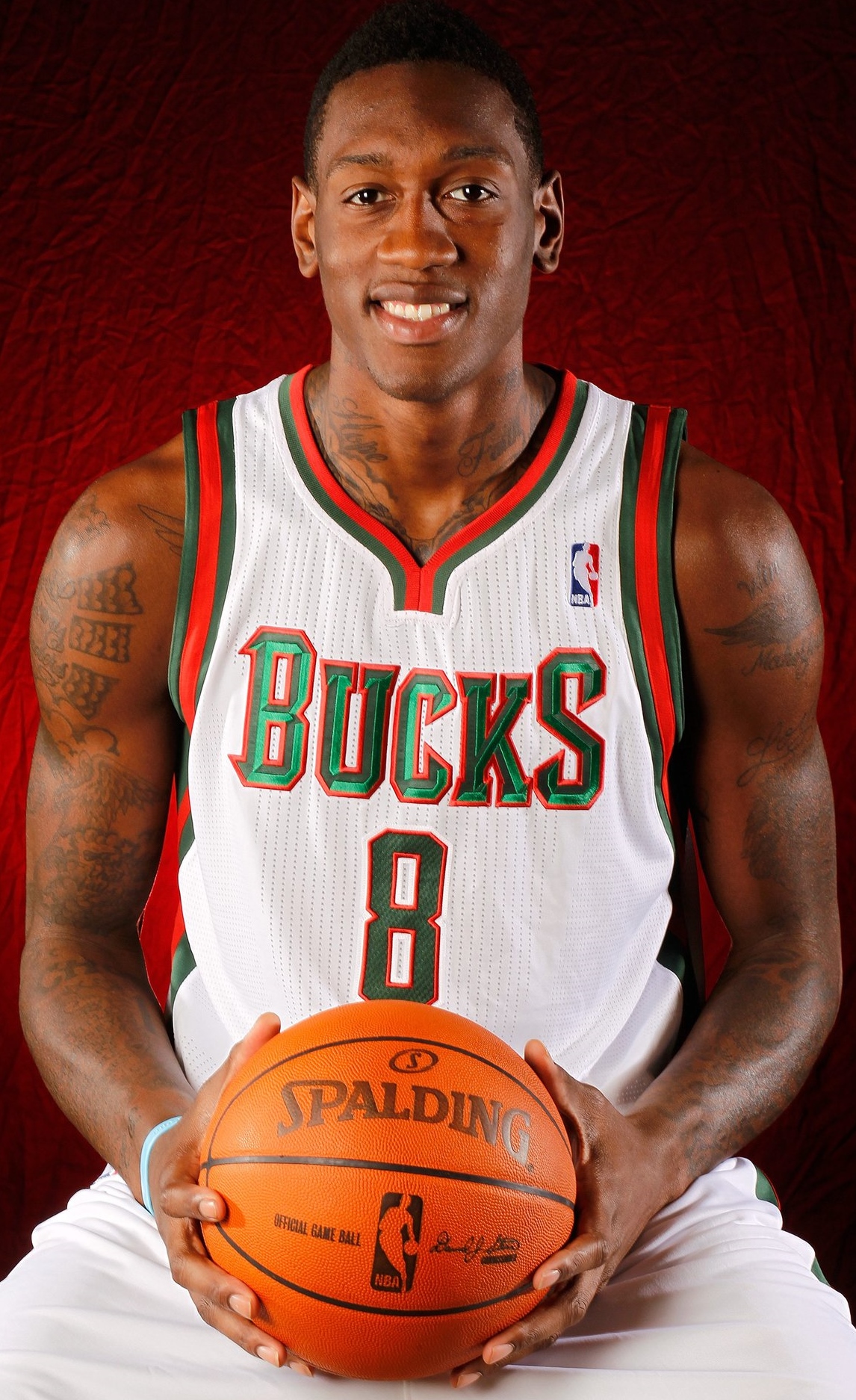 No stranger to failing marijuana tests, Milwaukee Bucks center, Larry Sanders, defended his cannabis use in response to the NBA issuing him a five-game drug suspension for using the herb for medical reasons.

Sanders said,”It’s something I feel strongly about…I believe in marijuana and the medical side of it…I study it and I know the benefits it has. In a lot of ways we’ve been deprived. You can’t really label it with so many other drugs that people can be addicted to and have so many negative effects on your body and your family and your relationships and impairment. This is not the same thing.”

The positive marijuana test was Sanders’ third of his career, triggering the five-game suspension.