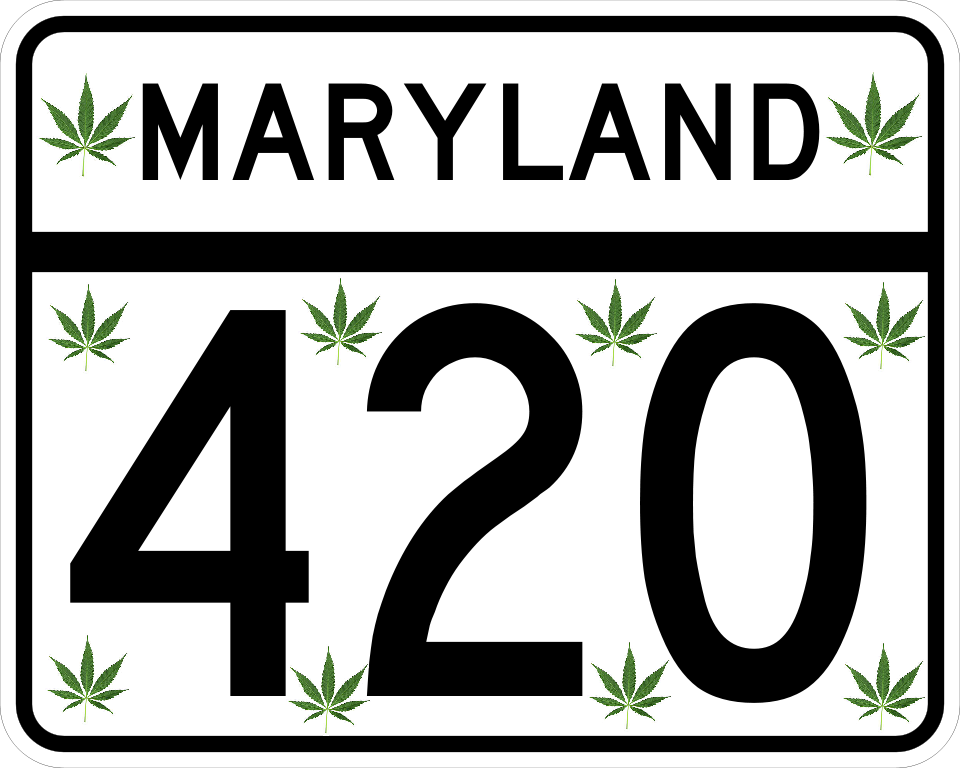 Maryland Will Decriminalize 10 Grams Of Cannabis

Maryland takes a big step forward in marijuana reform and ends criminal penalties for cannabis users caught with less than a quarter-ounce. This weekend the House voted 78-55 to decriminalize possession of 10 grams or less.

The Senate gave final approval to the legislation Monday afternoon and Maryland Gov. Mike O’Malley announced that he would sign the bill into law.

Decriminalization of 10 grams  or less of cannabis could begin Oct. 1, 2014. Those caught with the amount on a first-offense would pay a maximum fine of $100. The bill would not do anything to change the penalties for more than ten grams.