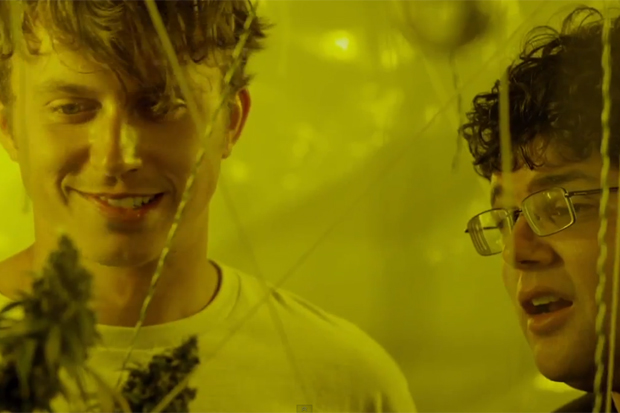 Based on Mark Binelli’s 2005 article in Rolling Stone, “Kid Cannabis” tells the true story of Nate Norman (Jonathan Daniel Brown), an Idaho teen dropout who builds a multi-million dollar marijuana ring by trafficking drugs across the Canadian border. His pursuit of the high life – complete with girls, guns, and vicious rival drug lords – gets this ex-pizza boy and his delinquent pals in over their heads.