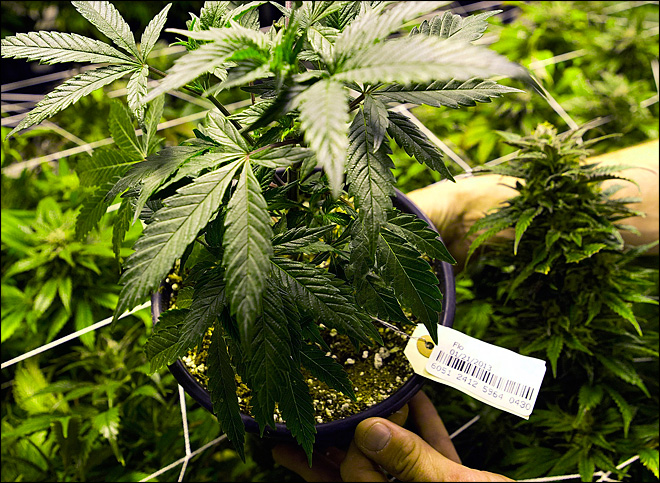 Citing strains on the criminal justice system and the economic costs of enforcing anti-marijuana laws, a group of democratic lawmakers are pushing for the creation of a task force to pursue legalizing and regulating marijuana in Illinois.

Cook County Commissioner, John Fritchey, said he will introduce a resolution on May 21, asking the General Assembly to fill the request and put together a task force. If passed, the resolution would go to the speaker of the House and the Senate president for consideration.

Since 2012, Chicago police have been allowed to issue tickets rather than arrest people caught with up to 15 grams of the drug, but because it doesn’t apply statewide, decriminalization has been confusing for police officers. “Because they’re not currently backed by state law, there’s kind of a question of, do I arrest this person or give them a ticket?” said state Rep. Christian Mitchel.