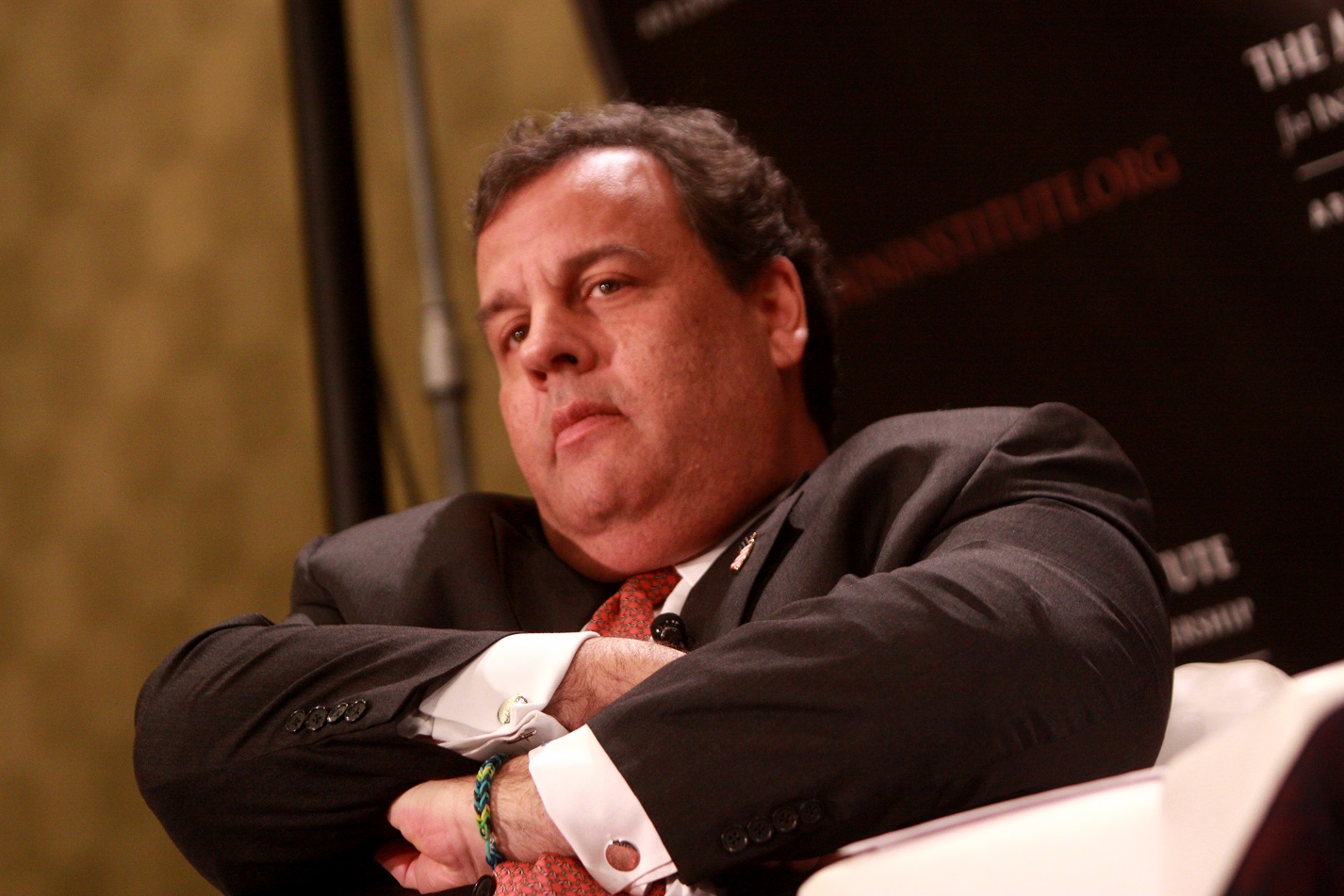 Following a public debate with the parent of a 14 year old medical marijuana patient, New Jersey Governor, Chris Christie, reluctantly agrees to sign a bill allowing medical marijuana edibles for adults if one is presented to him.

Gov. Chris Christie faced off with a registered nurse and mother about the state’s failed medical marijuana program, and ultimately reluctantly agreed to consider changes to the law.

“If there becomes a large adult population that needs this type of edible, I’ll consider it,” Christie said.

Christie, a vocal marijuana reform opponent, refuses to budge elsewhere on the issue: “If people want legalized marijuana in the state, elect a new governor,” he said.