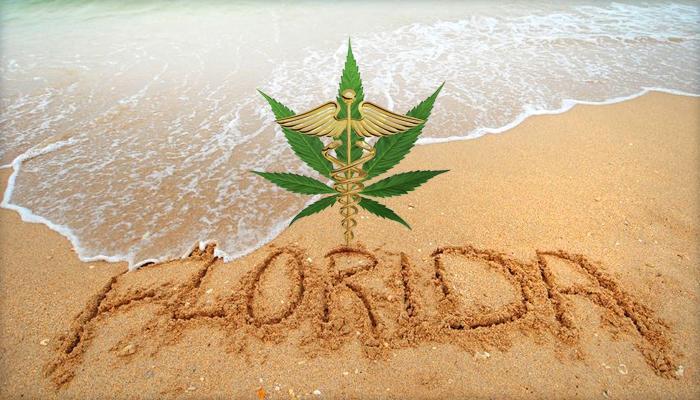 As RayAnn Moseley, a child who suffers from intractable epilepsy, and her parents watched and waited, the Florida Senate passed a bill 36-3 to allow a limited strain of medical cannabis to be legalized in Florida.

The chamber immediately sent the so-called “Charlotte’s Web” bill to the House, where its fate remains uncertain as leaders there raise questions about whether an extract could be made safe enough to distribute.

Gov. Rick Scott has confirmed that he will sign the bill into law.

The bill will legalize only low THC cannabis, which can contain no more than 0.8 percent of any Tetrahydrocannabinol. It must be prescribed by a licensed physician only to those on the state’s compassionate use registry, and distributed from approved dispensary organizations.